Drake Just Had a Reunion With His Degrassi Co-Stars

Looks like Drake took a brief break from his feud with Meek Mill to revisit his past life as a teen actor — and hit us all with a healthy dose of nostalgia.

The rapper used to be known as young Canadian actor named Aubrey Graham who starred as Jimmy on the hit teen soap Degrassi: The Next Generation. This week, he reunited in Toronto with a few of his former cast-mates, and thankfully a photo made its way to Instagram:

Yup, that’s Drake with his former co-stars Daniel Clark, Adamo Ruggiero and Lauren Collins, who played Sean, Marco and Paige, respectively. They gathered at the premiere of the new web comedy series “We Are Disorderly,” The Wrap reports.

It’s nice to know that Drake has not forgotten his roots. 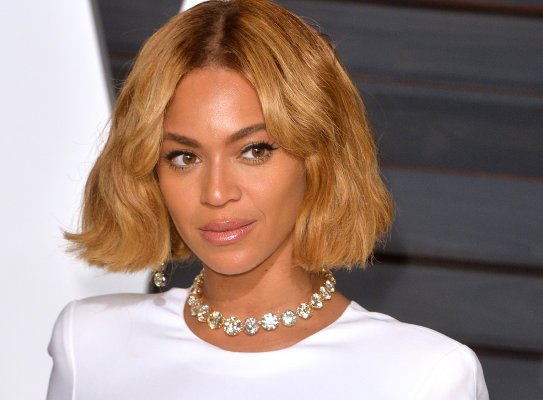