Cecil's Pride and Joy: The Cubs Will Be Fine, Researcher Says

(HWANGE, Zimbabwe) — Cecil the Lion may be sadly gone, but his offspring will be okay, one of the main researchers who has studied Zimbabwe’s big cats for years said Wednesday.

Brent Staplekamp, who works for the Hwange Lion Research Project was the last man to have caught and collared Cecil for study, last November. He was also one of the people who confirmed that Cecil’s brother, Jericho, is still alive, despite reports to the contrary last weekend.

Staplekamp told NBC News late Wednesday that Cecil’s cubs will be okay. It was previously believed they could become secondary casualties… 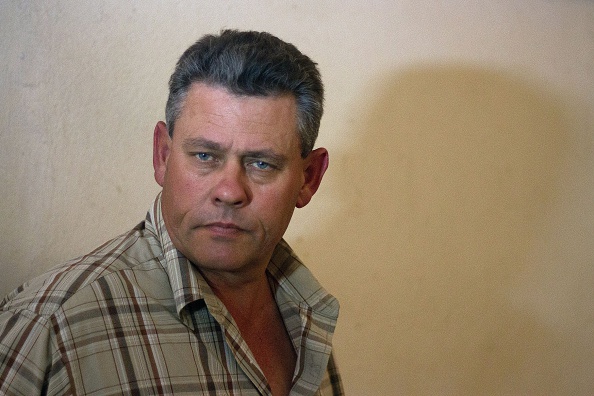 Guide for Cecil the Lion's Killer Says He Did Nothing Wrong
Next Up: Editor's Pick