The controller of billionaire Bernie Madoff’s company was sentenced Wednesday to six months in prison for falsifying records that helped Madoff pull off a $17 billion Ponzi scheme that duped thousands of people.

U.S. District Judge Laura Taylor Swain in Manhattan took pity on the wheelchair-bound, 77-year-old Irwin Lipkin for his age and health and said the crime of abetting Madoff would have otherwise deserved a longer sentence. Swain also sentenced Lipkin to 18 months of home confinement, according to Reuters.

Prosecutors accused Lipkin of falsifying income records that helped Madoff mislead tax auditors. He also created fake trades in investment accounts that allowed Lipkin and his wife to remain on Madoff’s payroll, even though the two were not working there.

Lipkin pleaded guilty in 2012, saying he was unaware that Madoff was running a Ponzi scheme. “Smarter people than myself were taken in by him,” Lipkin told Swain.

A confidant of Madoff and one of his longest-serving employees, Lipkin was the last of Madoff’s 15 defendants.

Madoff, also 77, is presently serving a 150-year prison term after pleading guilty in 2009 to 11 federal felonies related to the scheme. 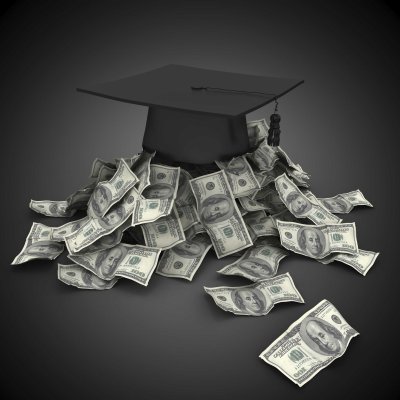 College Presidents Rake in Big Perks on Top of High Salaries
Next Up: Editor's Pick