The controversial resolutions dealing with sex education and same-sex marriage threatened to cast a shadow on the first GOP presidential debate Thursday in Cleveland, as the party looks toward expanding its base in the key swing state. According to a member of the committee, both failed to gain support to be recommended to the full 168-member party governing body on Friday.

The first resolution, introduced by embattled Michigan national committeeman Dave Agema, would have encouraged “schools that are teaching the homosexual lifestyle in their sexual education class also include the harmful physical aspects of the lifestyle.” The second, which would have encouraged Congress and states to pass laws in an effort to nullify June’s Supreme Court decision legalizing same-sex marriage nationwide, was introduced by Louisiana national committeeman Ross Little, Jr. The Washington Blade first reported on the proposed resolutions over the weekend.

But the resolutions committee also failed to approve a counter-proposal that would have called for the party to respect differing opinions on the Supreme Court case among its presidential candidates.

Agema was censured by the RNC in January over racist and homophobic social media postings, and RNC Chairman Reince Priebus has repeatedly called on him to resign. But the party says it does not have a mechanism to remove him from his position. Michigan Republican Party Chair Ronna Romney McDaniel condemned Agema’s resolution earlier this week.

According to a person familiar with the resolutions committee meeting, only four resolutions were sent to the full Republican National Committee for a final vote on Friday: one condemning Planned Parenthood amid recent controversial videos about fetal tissue, another condemning President Obama’s nuclear deal with Iran, a resolution on judicial overreach, and a fourth honoring a recently deceased former RNC member.

While it is possible that the resolutions could be offered once again at the general session on Friday, such a move is seen as unlikely, and would almost certainly fail. 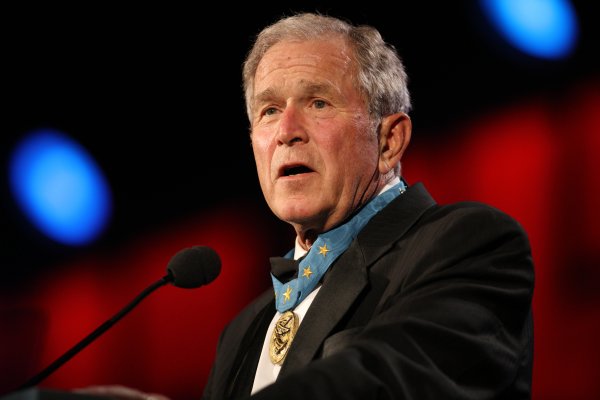