Live: Watch Mariah Carey Get Her Star on the Hollywood Walk of Fame

She may be an elusive chanteuse, but now you know just where to find Mariah Carey: on the Hollywood Walk of Fame, where the diva is finally setting her legacy in stone. Carey’s addition to the celebrated sidewalk—the 2,556th overall—has been in the works since 2007 but was only recently finalized. “Her team wanted a date after [she] finished her sold-out Las Vegas residency,” says one Walk of Frame producer. Carey is, of course, one of the most successful artists in music: she has had 18 No. 1 hits, sold more than 200 million albums and won five Grammys. Joining her at Wednesday’s unveiling are directors Lee Daniels (who directed her in Precious) and Brett Ratner as well music producer and record executive L.A. Reid. 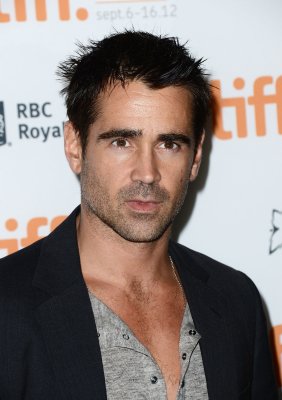