Steve Skaglund walks across the rubble on the east side of Saturday's fatal mudslide near Oso, Washington
Genna Martin—AP
By Bryan Walsh

The Tiny Washington state town of Oso is used to wet weather–rain falls every other day on average–but the past few months have been biblical, with precipitation as much as 200% above normal. Add in the steep terrain and loose soil and it’s easy to see in hindsight that Oso was ripe for disaster.

Yet when the ground gave way on the morning of March 22, no one was ready for the scale of the devastation. More than 15 million cu. yd. of earth, equal to 3 million dump-truck loads, came tumbling down, burying nearly 50 homes in the hilly area about 60 miles northeast of Seattle. At least 16 people are dead and with 176 still missing, the toll is expected to rise. It will go down as one of the deadliest landslides in U.S. history.

There had been warnings. Other landslides have hit the area as recently as 2006, and as the Seattle Times reported, a study by outside consultants was filed with the U.S. Army Corps of Engineers in 1999 warning of “the potential for a large catastrophic failure” on the very hill that just collapsed.

“That place was set up to be unstable,” says University of Washington geologist David Montgomery. The land is a mix of sand, silt and boulders that can yield easily. Yet people kept building homes in the area, seemingly oblivious to the danger.

That’s not surprising. Even though landslides kill more than 25 Americans and cause $1 billion to $2 billion in damage each year on average, they are the “underappreciated natural hazard,” as Montgomery puts it. That’s in part because, unlike with earthquakes, there’s no national slide-detection system, leaving many unnoted. Yet landslides are the most widespread natural hazard–all 50 states face at least some risk.

The threat tends to be concentrated in hilly regions like the Appalachian or Rocky mountains. Perhaps the biggest danger is by the mountains that line the West Coast, where steep terrain can mix with a wet climate.

Cities also face landslide threats. Oregon geologists say as much as 30% of metro Portland is in a high-risk zone, and a 2013 study by the University of Washington found that Seattle has some 8,000 buildings at risk of an earthquake-induced landslide. Parts of San Francisco and San Diego are also in danger areas. But all four cities keep growing. A home with a view comes with risk–even if it’s one most Americans don’t know. 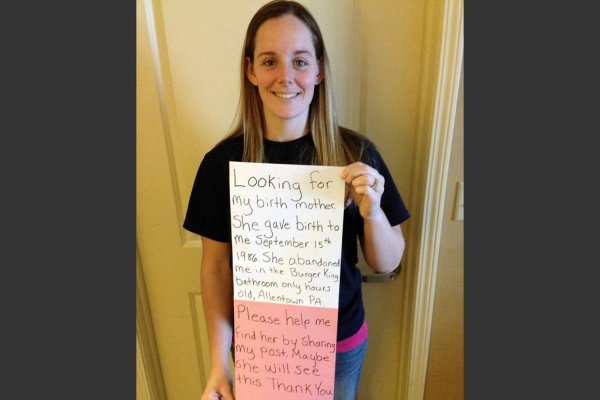