Nicki Minaj Is Getting Her Very Own Video Game App

Looks like Nicki Minaj is following in Kim Kardashian’s footsteps, because she’ll soon be the star of her very own mobile gaming app.

Minaj has officially signed a deal with Glu Mobile Inc. for a game that will debut in summer 2016, Marketwatch reports. (Minaj will also be taking a cue from Britney Spears and Katy Perry, who recently inked gaming deals too.)

Sadly, there aren’t too many details yet about what the game’s objectives will be, but The Verge reports that it will feature Her Minajesty’s likeness and voice, along with her “creative direction.”

Glu also announced a collaboration with Jason Statham, so we imagine that game will involve a lot of weapons and probably some cool-looking beanies. Stay tuned. 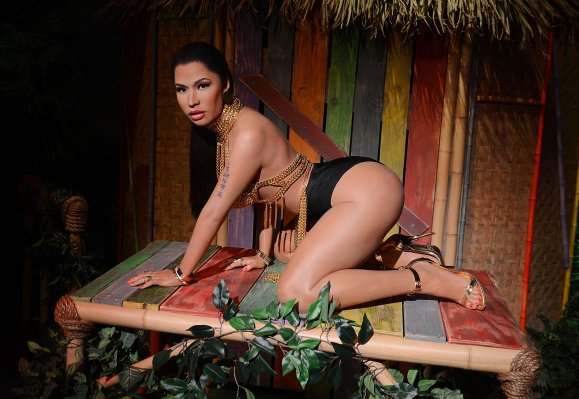