Chinese customers are experiencing and choosing Apple's products in an Apple store beside West lake in Hangzhou, which is the biggest Apple store in Asia.
Zhang Peng—LightRocket via Getty Images
By Daniel Roberts / Fortune

Apple is working to fix a “privilege escalation” vulnerability in time for the next software update to Mac OS X, The Guardian reports.

The bug stems from OS X’s dynamic linker DYLD, which links together shared libraries on storage. The vulnerability essentially lets software run on users’ computers as if those users had entered their administrator password, potentially opening up deep access to affected machines. The bug has already been spotted infecting computers, per The Guardian.

Some users worried that the bug would not be fixed until Mac’s next OS version, El Capitan, comes in the fall, but Apple has made it a rush job.

The other serious Apple bug of the summer, Thunderstrike 2, which allowed attackers to overwrite a Mac’s firmware, was at least somewhat fixed in the most recent update, Mac OS X 10.10.4.

Apple has long boasted that its Mac computers aren’t susceptible to bugs the way that PCs can be, but the two new bugs have brought a hit to that reputation. 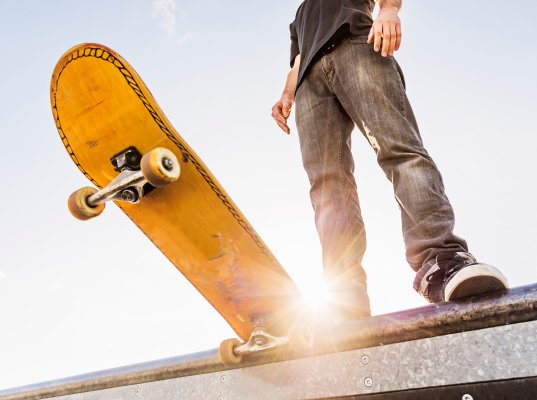 These Hackers Can Push You Off Your Skateboard
Next Up: Editor's Pick