Whole Foods has removed $6 asparagus water from the shelves of one store in Los Angeles saying that it had been offered mistakenly, a spokesperson for the grocer told CBS News.

The product, which consisted of three asparagus stalks sitting in a bottle of water, was discovered by a Los Angeles resident who posted a photo on Instagram ridiculing the concept. The photo led to widespread criticism that the upscale grocer was ripping off customers with an over-priced and frivolous product.

When questioned by CBS News, Whole Foods said the offering was a mistake and had only been “carried briefly” at one location.

“We actually don’t sell asparagus water in our stores,” Whole Foods Market spokesperson Liz Burkhart told CBS. “We looked into the item as soon as it was brought to our attention.” 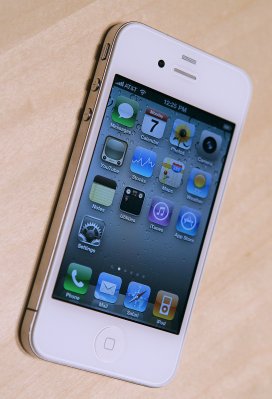 Man's iPhone Miraculously Still Works After Falling From a Plane Over Texas
Next Up: Editor's Pick