Kellogg's cereals are pictured at a grocery store in Pasadena, Calif. on Aug. 3, 2015.
Mario Anzuoni—Reuters
By Nolan Feeney

Kellogg, the largest breakfast cereal maker in the world, said Tuesday that it will no longer use artificial flavors and colors in its cereals and snack bars by the end of 2018.

Kellogg is the latest cereal company to curb artificial ingredients on account of health concerns and a growing preference in the U.S. for less-processed cereal options. In June, Cheerios maker General Mills said by next year it plans to make 90 percent of its cereals without artificial colors or flavors, up from roughly 60 percent currently. 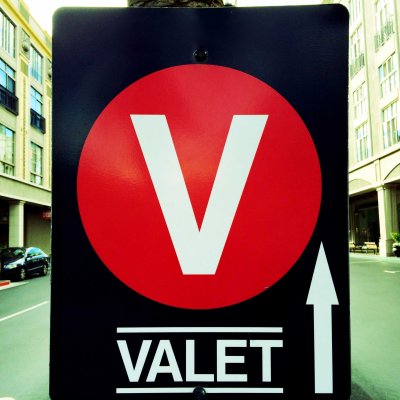 Why Startups Are Making the Expensive Switch to Traditional Employment
Next Up: Editor's Pick