How to Thrive in a Complex World

“Simple rules are shortcut strategies that save time and effort by focusing our attention and simplifying the way we process information. The rules aren’t universal— they’re tailored to the particular situation and the person using them.”

We use simple rules to guide decision-making every day. In fact, without them, we’d be paralyzed by the sheer mental brainpower required to sift through the complicated messiness of our world. You can think of them as heuristics. Like heuristics, most of the time they work yet some of the time they don’t.

Simple Rules: How to Thrive in a Complex World, a book by Donald Sull and Kathleen Eisenhardt, explores the understated power that comes from using simple rules. As they define them, simple rules refer to “a handful of guidelines tailored to the user and the task at hand, which balance concrete guidance with the freedom to exercise judgment.” These rules “provide a powerful weapon against the complexity that threatens to overwhelm individuals, organizations, and society as a whole. Complexity arises whenever a system— technical, social, or natural— has multiple interdependent parts.”

They work, the authors argue, because they do three things well.

***
Simple Rules for a Complex World

Simple rules do not trump complicated ones all the time but they work more often than we think. Gerd Gigerenzer is a key contributor in this space. He thinks that simple rules can allow for better decision making.

Simple rules focus on the critical variables that govern a situation and help you ignore the peripheral ones. Of course, in order to identify the key variables, you need to be operating in your circle of competence. When we pay too much attention to irrelevant or otherwise unimportant information, we fail to grasp the power of the most important ones and give them the weighting they deserve. Simple rules also make it more likely people will act on them. This is something Napoleon intuitively understood.

When instructing his troops, Napoleon realized that complicated instructionswere difficult to understand, explain, and execute. So, rather than complicated strategies he passed along simple ones, such as: Attack.

The book mentions three types of rules that “improve decision making by structuring choices and centering on what to do (and what not to do): boundary, prioritizing, and stopping rules.

Boundary Rules cover what to do …

Prioritizing rules rank options to help decide which of multiple paths to pursue.

Stopping rules help you learn when to reverse a decision. Nobel Prize-winning economist Herbert Simon argued that we lack the information, time, and mental engine to determine the single best path when faced with a slew of options. Instead we rely on a heuristic to help us stop searching when we find something that’s good enough. Simon called this satisficing. If you think that’s hard, it’s even hard to stop doing something we’re already doing. Yet when it comes to our key investments of time, money, and energy we have to know when to pull the plug.

Sometimes we pursue goals at all costs and ignore our self-imposed stopping rule. This goal induced blindness can be deadly.

These three decision rules—boundary, prioritizing, and stopping—help provide guidelines on what to do—”what is acceptable to do, what is more important to do, and what to stop doing.”

Process rules, in contrast to boundary rules, focus on how to do things better.

While I was skeptical, the book is well worth reading. I suggest you check it out. 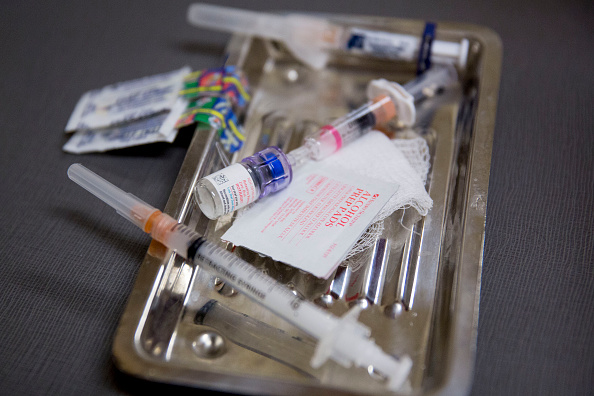 How Hospitals Can Work Better
Next Up: Editor's Pick