The final roster for the first Republican presidential debate is set.

New Jersey Gov. Chris Christie and Ohio Gov. John Kasich squeaked onstage as the final members of the field of 10, Fox News announced Tuesday afternoon, while former Texas Gov. Rick Perry narrowly missed the cut and will be relegated to an undercard forum.

The network, which established the criteria for invitation, averaged the five most recent national polls of Republican primary voters to determine which 10 candidates would make the 9 p.m. main debate stage. The second tier will participate in an earlier forum at 5 p.m.

Missing the cut is a blow for Perry, who has seen his support slip in recent surveys. Candidates on the bubble have spent much of the past two weeks on Fox News and other national outlets in an effort to boost their chances of making the debate.

The debate selection criteria has drawn criticism from those left off the stage, like former Sen. Rick Santorum and Sen. Lindsey Graham, as well as political scientists and pollsters who argue that averaging national polls without considering their margins of error is flawed.

Fox lowered the threshold for entrance to the first forum last week, from candidates polling at 1% in national polls to all those whose names are consistently offered on primary surveys. The change ensured that Graham, former HP CEO Carly Fiorina, and Louisiana Gov. Bobby Jindal would be onstage for the secondary forum. 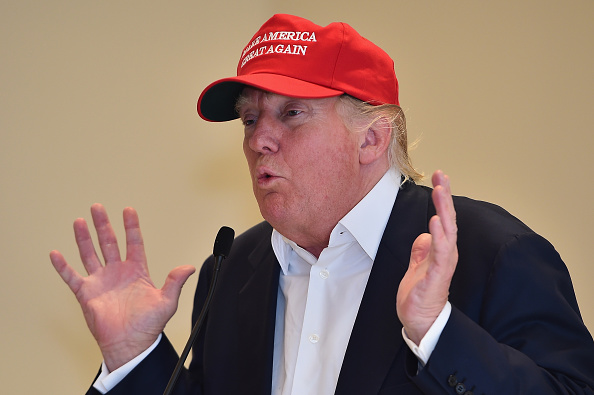