Facebook’s engineers completely retooled the site’s interface to make videos as easy as possible to watch and share. All you have to do is scroll through your News Feed and you’ll be introduced to countless videos that start to play as they pop up on your screen.

Because of this unprecedented ease in discovering and watching video content, Facebook is giving Google-owned YouTube a run for its money. Literally. As Fortune’s Erin Griffith reports:

But Facebook’s video efforts are drawing controversy lately. Some observers say the social network is littered in video content lifted from its original source, meaning the content creators aren’t seeing a dime for their work. And while YouTube has built-in mechanism for content creators to report such theft, Facebook has no such solution.

YouTube star Hank Green wrote a blog post about this issue, known as “freebooting,” entitled “Theft, Lies, and Facebook Video.” In it, he outlines why he believes Facebook’s video practices are unethical. Green cites a report from ad agency Ogilvy and Tubular that found over 70% of Facebook’s top performing posts came from other sources like YouTube.

If those users had embedded the YouTube videos on Facebook, this wouldn’t be an issue. Instead, these are videos that have been taken from other sites and uploaded to Facebook’s native player, giving that Facebook page the credit rather than the rightful copyright holder. Facebook’s algorithm favors videos that are uploaded natively, a setup that Green says encourages intellectual property theft.

YouTube has a system to deal with this type of thievery called Content ID. Soon after Google bought YouTube, it built a database of registered intellectual property and began monitoring all new uploads to ensure they don’t infringe on someone else’s copyrighted material. If they do, the video will either be removed or the original poster can collect advertising money from it.

But Facebook has no such system. And there’s no way to search for videos on the website; you just have to wait and see if you happen to spot your stolen property, Green says. If Facebook is serious about courting video content creators, expect it to roll out some mechanism to deal with this problem in the future. 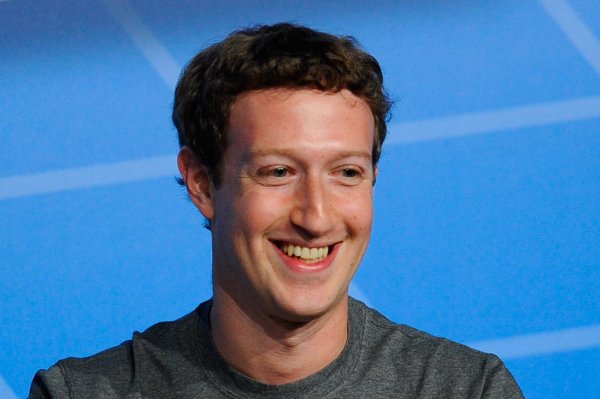 Facebook Could Make Billions From Something It's Not Doing Yet
Next Up: Editor's Pick