The media has written countless words about Google’s self-driving car project for years, and the company even publicly presented a prototype last year. But few knew until Monday that Google created a limited liability company to legally operate the project.

The company registered Google Auto LLC, in 2011 when it switched from using Toyota Prius cars to Lexus SUVs, according to documents obtained by The Guardian. The LLC is listed as the manufacturer of all 23 of Google’s self-driving Lexus cars, and was used to apply for each car’s vehicle identification number (VIN).

Presumably, Google decided to register a subsidiary to protect itself — and its financial assets — in the case of trouble. The company’s Lexus cars were recently involved in crashes.

While Google Auto is registered as a passenger vehicle manufacturer in the U.S. and abroad — and was even licensed last year an automaker in California — Google said in January that it will be looking for established automakers as manufacturing partners. Google hasn’t named any such partners yet, however. 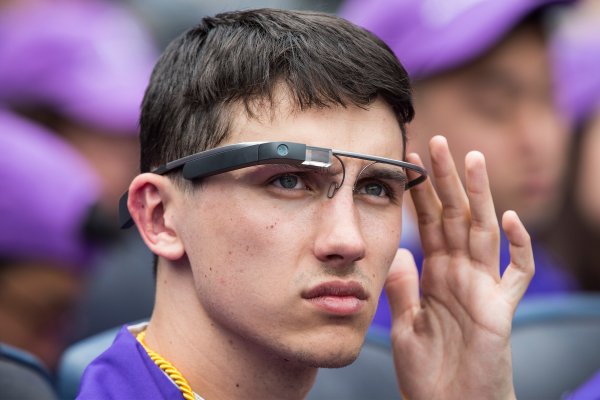 Google's Most Controversial Product Is Making a Comeback
Next Up: Editor's Pick