Apple Could Be Your Next Wireless Company

A Woman checks the iPhone 6, on the day of its launch at the Apple Store Opera on September 19, 2014, in Paris, France.
Chesnot—Getty Images
By Jonathan Chew / Fortune

Apple is reportedly in talks with telecom companies in the U.S. and Europe to let customers pay the Cupertino-based tech giant for wireless service directly, rather than going through firms like AT&T or Verizon.

The company is conducting private trials of the service in the U.S. and has engaged in discussions with European companies to offer a similar service there, Business Insider reports.

If such a deal were to materialize, Apple would pay a wireless carrier to lease access to its network, then resell that access to customers. It’s a popular model already in use by wireless providers like Republic Wireless, which relies on Sprint’s network when Wi-Fi isn’t available. There are reportedly more than 80 such wireless providers in the U.S.

Talks of Apple entering the carrier arena have persisted since 2006, when Apple filed a patent application for a such a service. The biggest benefit for Apple would be control, as it could provide Apple-branded wireless options to its iPhone and iPad customers.

The timing of this news comes after Google unveiled “Project Fi” in April, that company’s own wireless service that relies on a combination of Wi-Fi as well as Sprint and T-Mobile’s networks. 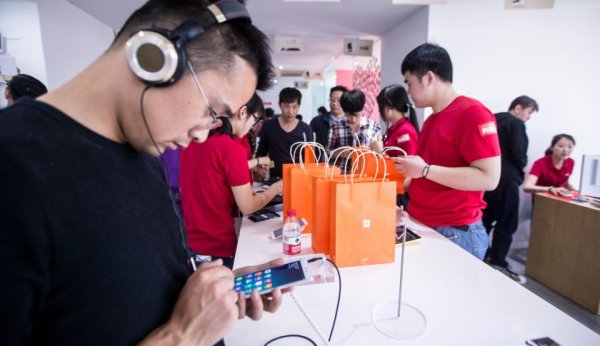