Sandwich-makers set a new Guinness World Record for most people making sandwiches simultaneously with 1,481 people during an event held at The Venetian Resort Hotel Casino on Aug. 1, 2015, in Las Vegas, Nevada.
Bizuayehu Tesfaye/Invision for SUBWAY Restaurants—AP
By Olivia B. Waxman

Subway “sandwich artists” set a Guinness World Record for the most people making sandwiches at the same time with 1,481 participants at a convention in Las Vegas Saturday.

The stunt was supposed to celebrate the chain’s 50th anniversary and all of the sub sandwiches were donated to the Salvation Army.

It is not the first time the chain has set this record. Subway has come a long way from 2012, when it earned the title with 254 people, and this year it won back the title from TangoTab, which set a new record in Feb. 2014 in Dallas with 1,363 people. 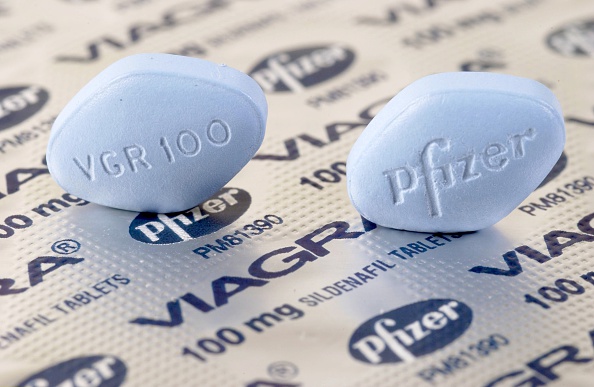 Chinese Distillers Accused of Spiking Liquor With Viagra
Next Up: Editor's Pick