Festival-goers were evacuated briefly from Lollapalooza on Sunday afternoon due to severe thunderstorms passing over the Chicago region, the music festival’s organizers announced in a statement.

Crowds of people began exiting Grant Park at around 2:30 p.m. Central Time, when the festival was suspended after storm warnings from the National Weather Service. Three parking garages — Grant Park North, Grant Park South and Millennium Lakeside — were designated emergency shelters for the 300,000 people who attend the festival each year.

“Our first priority is always the safety of our fans, staff and artists,” a spokesperson for Lollapalooza’s promoter, C3 Presents, said in a statement. “We regret having to suspend any show, but safety always comes first.”

According to Lollapalooza’s website, the festival was due to resume at 4:00 p.m. Central Time with an adjusted schedule announced shortly thereafter.

Read next: No Lollapalooza Tickets? Here’s the Livestream Schedule 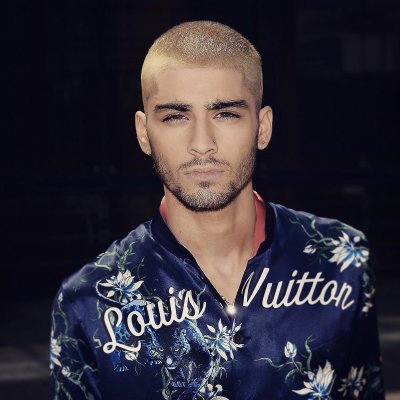 Here's What Zayn Thinks of That New One Direction Single
Next Up: Editor's Pick