A massive wildfire west of Sacramento, California, spanned 46,000 acres Sunday, up from 27,000 acres the previous evening.

The Rocky Fire, in Lake County, was just 5 percent contained on Sunday morning, according to the California Department of Forestry and Fire Protection. Dozens of buildings, including 24 houses, have been destroyed in the blaze.

And another 6,000 buildings are threatened by the fire, which sparked in the drought-stricken state on Wednesday.

Multiple areas near the fire were under mandatory evacuation orders, and parts of several highways were closed down, according to Cal Fire.

Nearly 2,000 firefighters were battling the blaze… 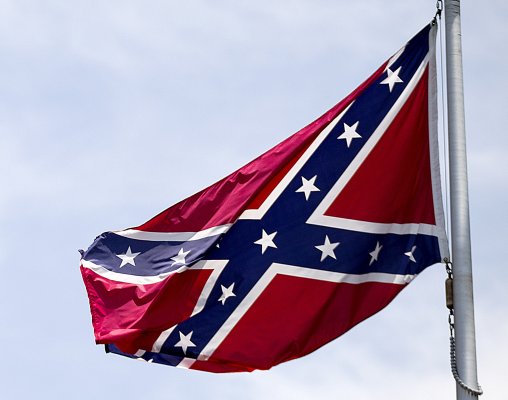 Confederate Flag Supporters Rally in the South
Next Up: Editor's Pick