A customer has sued In-N-Out Burger because he says he got sick from meth he found in his milkshake.

In a lawsuit filed on Wednesday in Los Angeles Superior Court, the customer, Fred Maldonado, states that he bought a burger and a milkshake from In-N-Out in Downey, Calif. in March of 2014. He brought the food back to his motel room and ate it. The next morning, the suit states, he woke up and found a napkin and two capsules in the bottom of his milkshake cup. When he went back to the restaurant to complain, the manager apologized and gave him a free burger.

According to the suit, later testing revealed that the capsules contained methamphetamine. Maldano claims to have felt nausea and mental distress as a result of consuming the beverage. 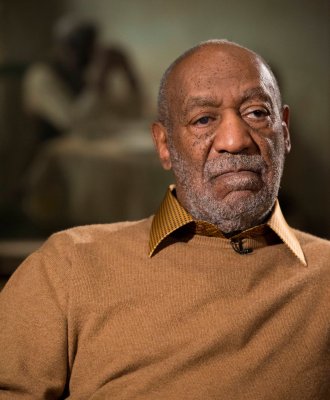 Why the New Case Against Bill Cosby Is Different
Next Up: Editor's Pick