American Pharoah already had a lot of fans after the 3-year-old horse became the sport’s first Triple Crown winner since 1978, but witnessing his speed up-close adds new perspective to his greatness.

This nearly 90-second video, courtesy of GoPro Spherical, shows just how quickly American Pharoah can get around the track. The only downside is that Pharoah isn’t racing any other horses on the track and it’s hard to say the crowd noises heard on the video are authentic, seeing as he’s running in an empty stadium.

Here’s to hoping that racing officials and the folks over at GoPro can work out an unlikely deal to affix the cameras to horses’ heads in time for the 2016 Kentucky derby. 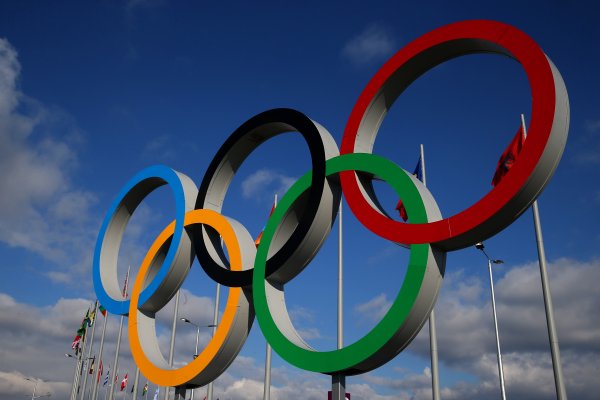 Which Cities Even Want the Olympics Anymore?
Next Up: Editor's Pick