That’s the highest valuation ever for a venture-backed company, topping the $50 billion Facebook was valued at in 2011 when it completed its last round of fundraising before going public. Uber also crossed the $50 billion mark in five years, a feat Facebook took seven years to accomplish. Uber’s new valuation is also $5 billion more than Chinese smartphone maker Xiaomi, which at $46 billion is believed to be the second highest-valued venture-backed private company.

Uber raised close to $1 billion in the new deal, which was reported to be in the works earlier this year. At the time, Fortune said Uber might have trouble living up to the hype. Since then, the company has hit some bumps, including a face-off with New York City Mayor Bill de Blasio. A leaked financial report suggested Uber’s fast growth was coming along with big losses. A prospectus for a convertible bond offering reported by Bloomberg said that Uber had lost $470 million on $415 million in revenue. An Uber spokesperson said that number was out of date.

Despite the enormous valuation for the five-year-old Uber, the fresh fundraising round might suggest investors are growing nervous about the company and its high expectations. Earlier this year, it was reported that Uber was looking to raise between $1.5 billion and $2 billion. Instead, Uber pulled in just half of the high end of that range. And given how much money the company may be losing, hailing more investors at a valuation that might make the company worth significantly more than Facebook could become increasingly difficult. 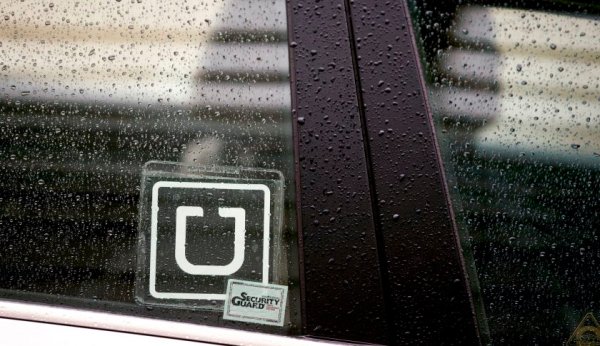 Uber Denies There Are ‘Phantom’ Cars In Its App
Next Up: Editor's Pick