This Is the World's Hottest City Today

Tens of millions of Americans have been suffering under a blistering heatwave this week, with temperatures reaching into the high 90s. But they won’t get any sympathy from the people of Baghdad.

The Iraqi capital was the hottest city on the planet Friday — with the mercury hitting an unbearable 120 degrees Fahrenheit, according to The Weather Channel. And it has felt as hot as 159 degrees.

While many in the U.S. would not tolerate the summer season without air conditioning, people in the Iraqi capital say they have to put up with as little as six hours of electricity per day… 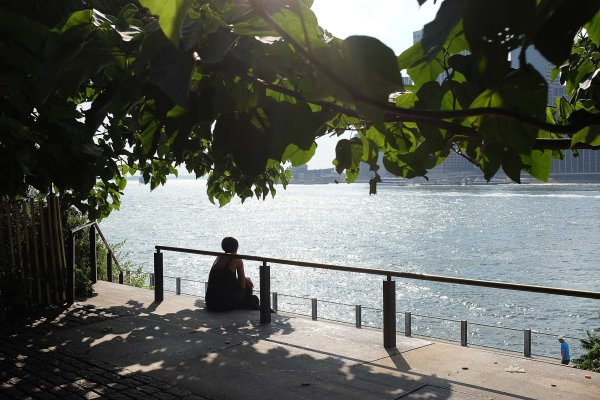 Heat Wave Affects Millions of Americans
Next Up: Editor's Pick