Now that Jurassic World mania has calmed down a bit, Chris Pratt has time for other important projects, like selecting a new cover photo for his Facebook page.

Pratt has many, many talents, but he admits that Photoshop is not one of them — so he’s turning to his fans for help. Whoever creates the best header for his page will receive the following honors:

The actor does, of course, have a few specific requests along with some more general ideas to help you get started. He’s looking to have his characters Peter Quill, Owen, Andy and Emmet in the mix. He’d also like some other fun stuff in there such as his family, eagles, explosions, cigars, raptors, trophy elk, rollerblades, steak “or maybe even some corndogs.”

Just eight hours after posting this request, Pratt has already received some excellent submissions. For example: a montage of Parks and Recreation cast members faces’ Photoshopped onto dinosaur bodies, a very comprehensive collage and an American flag made of Pratt’s face.

Now everybody else, get to work! 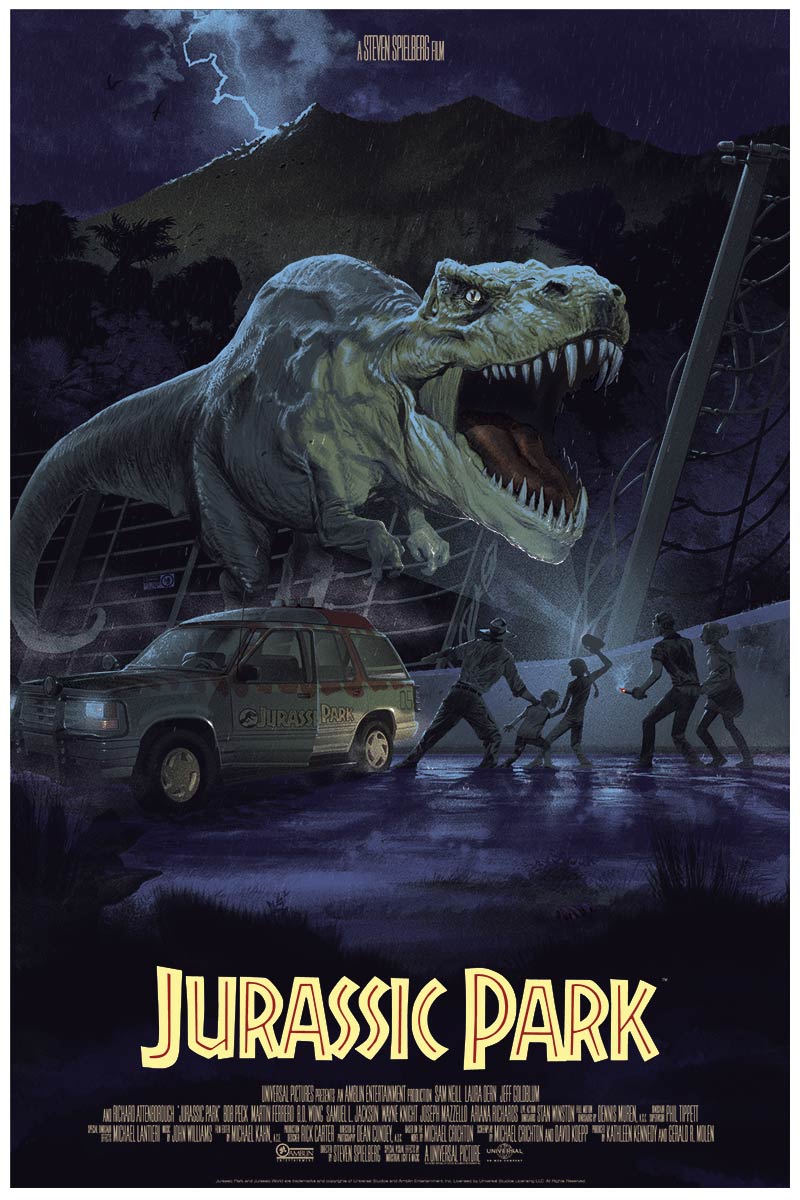 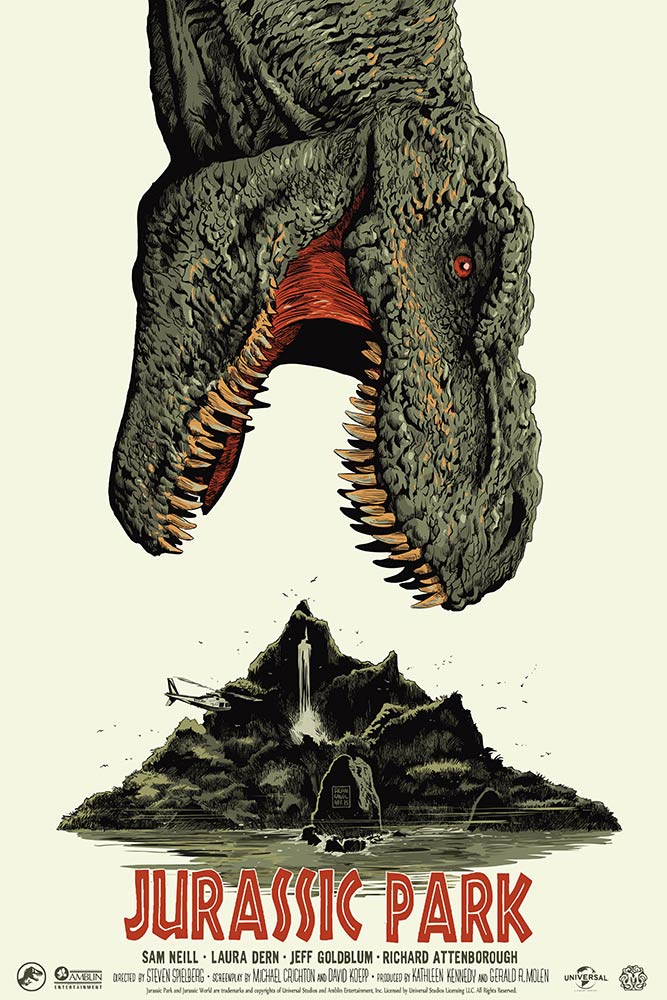 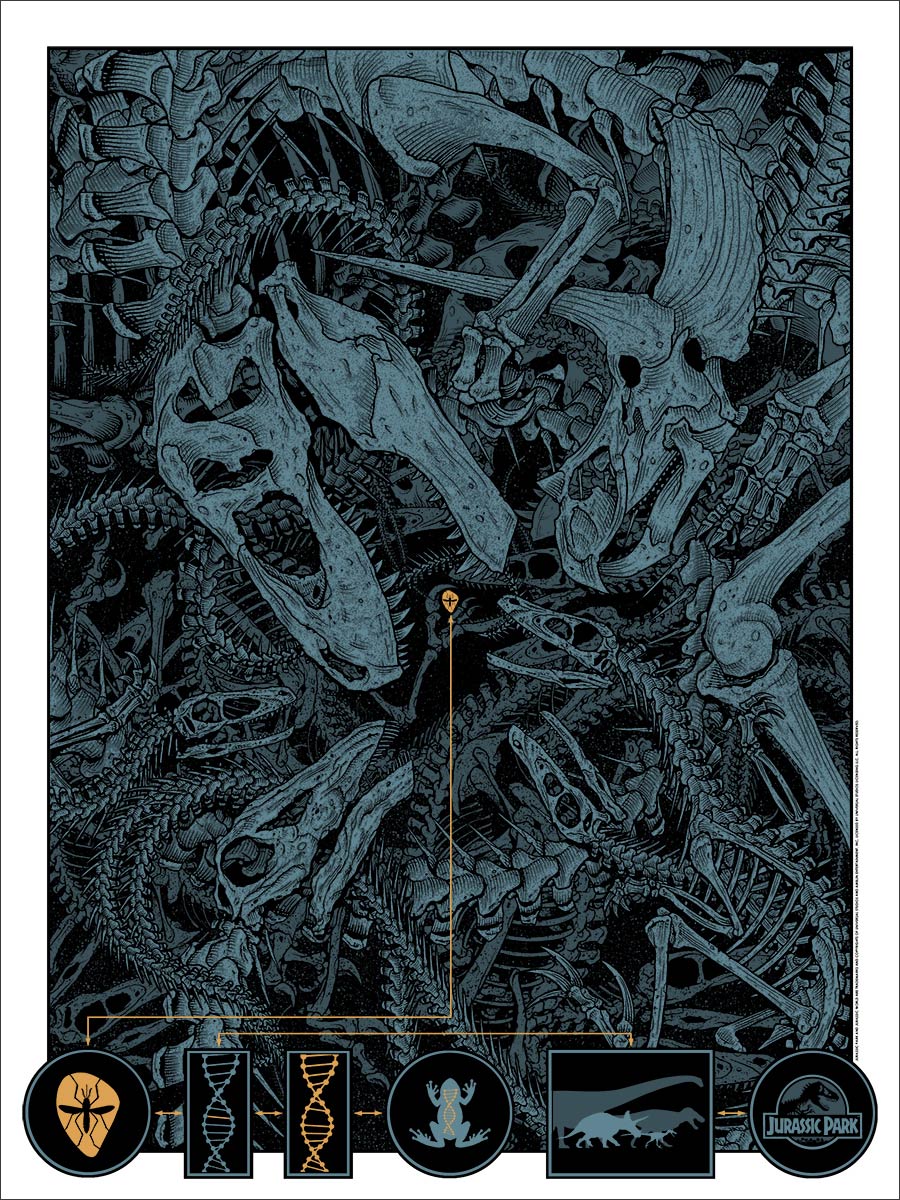 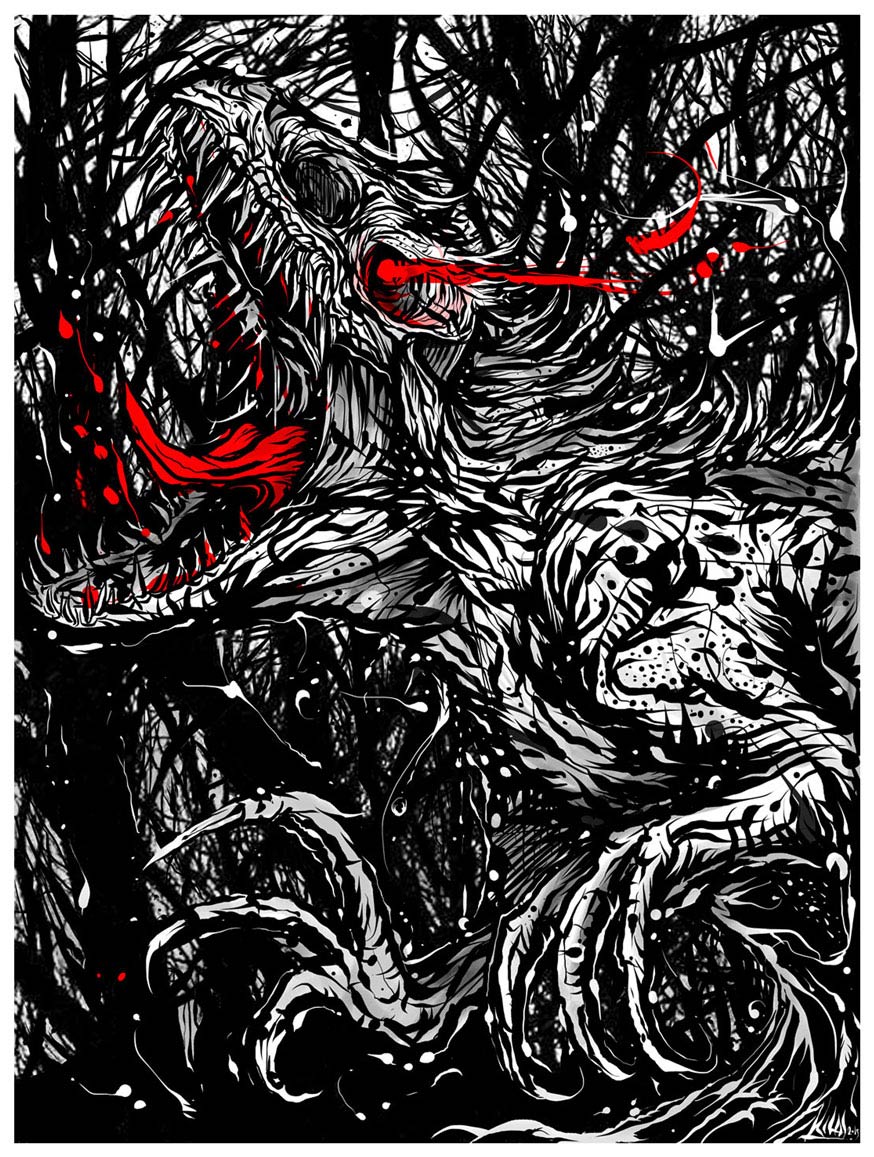 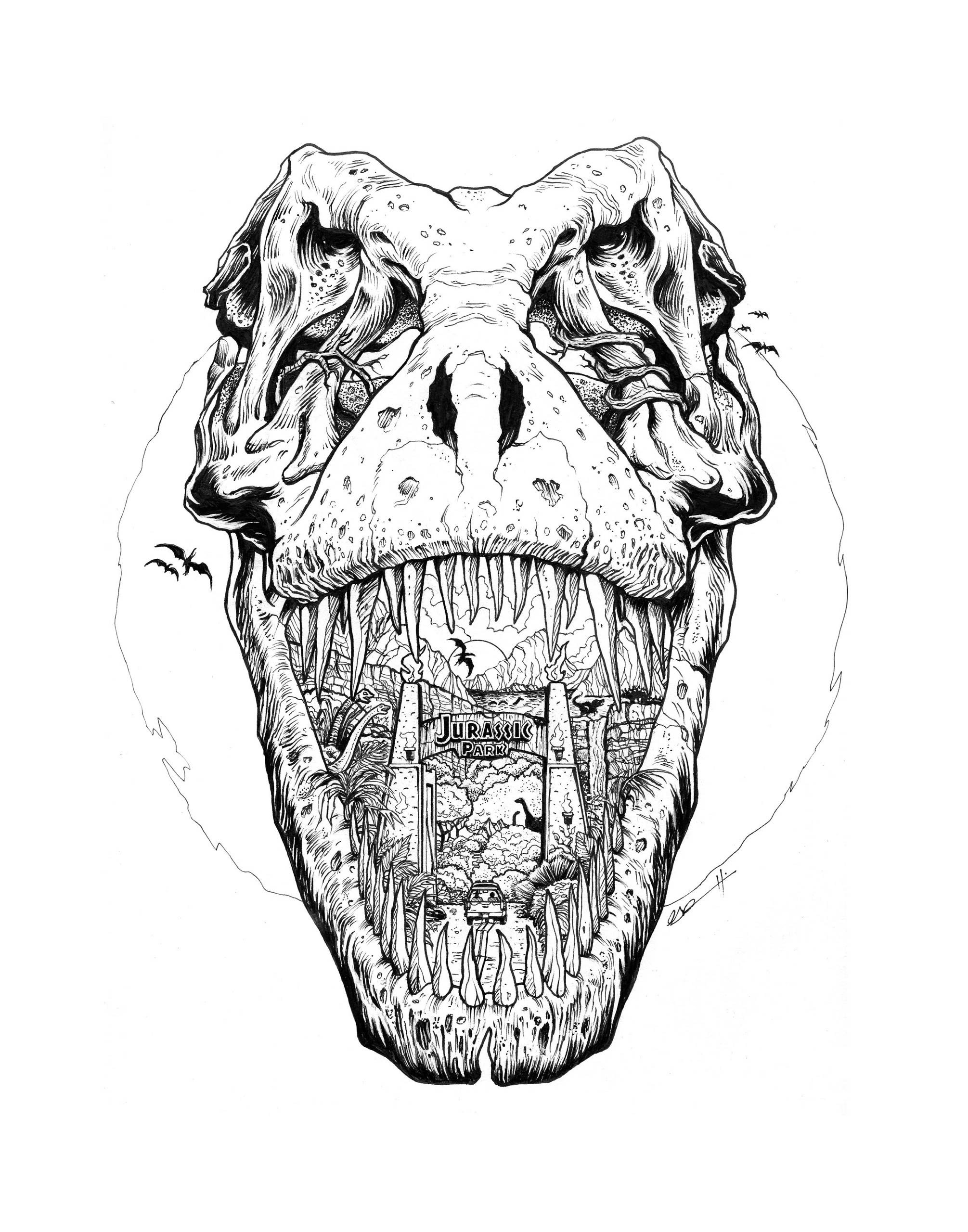 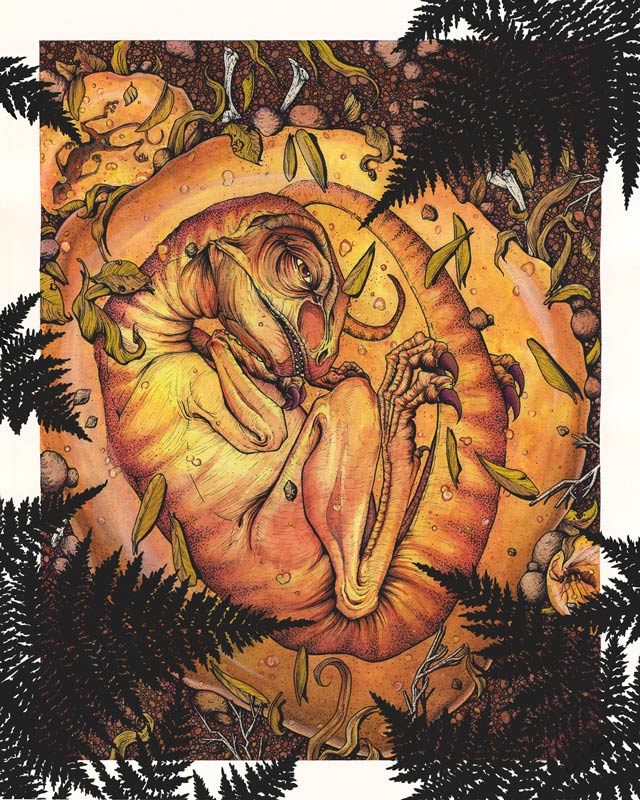 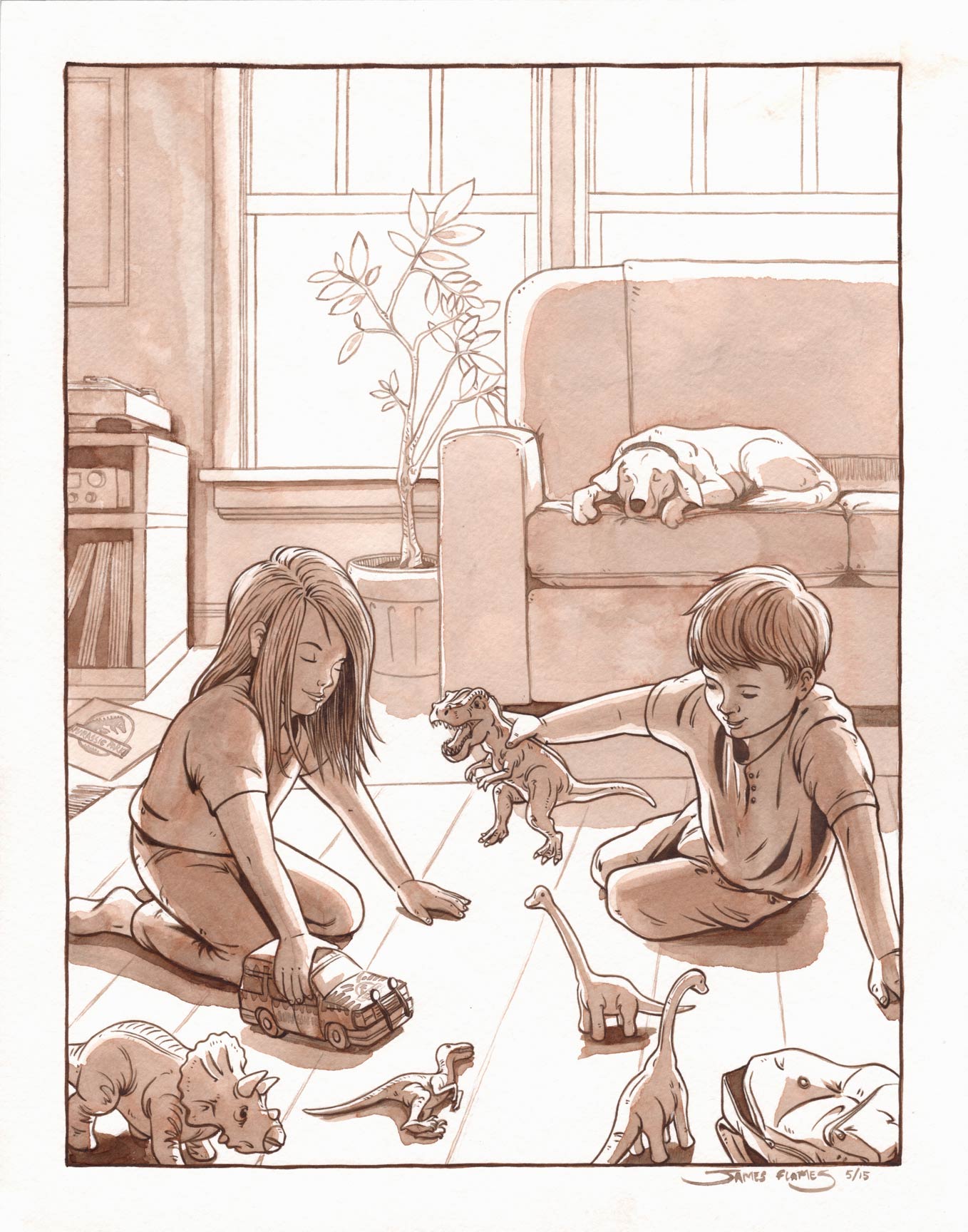 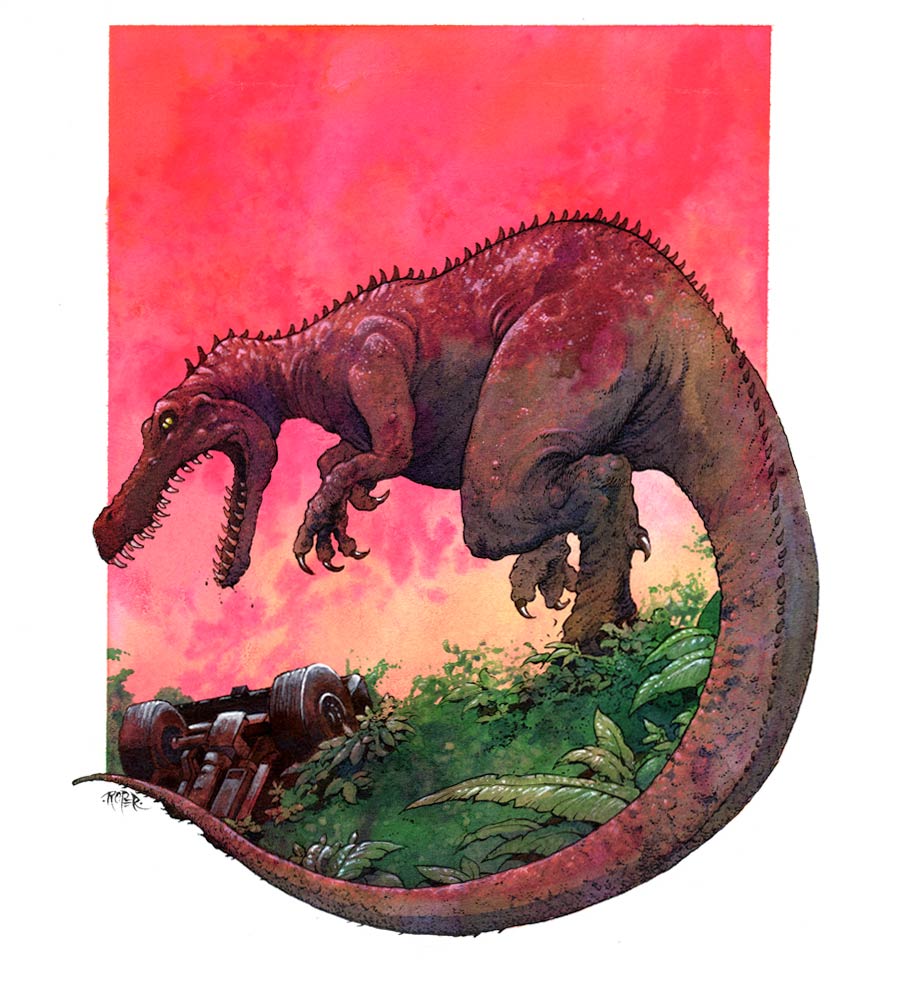 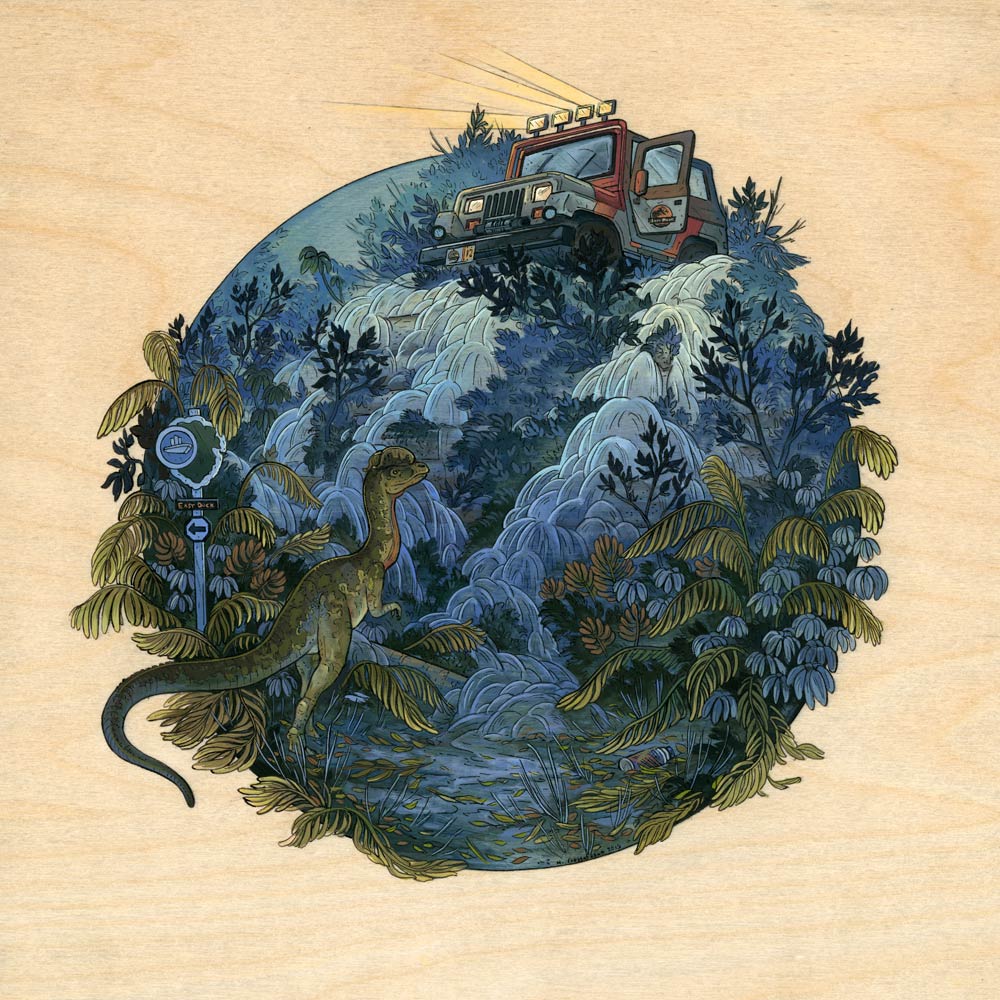 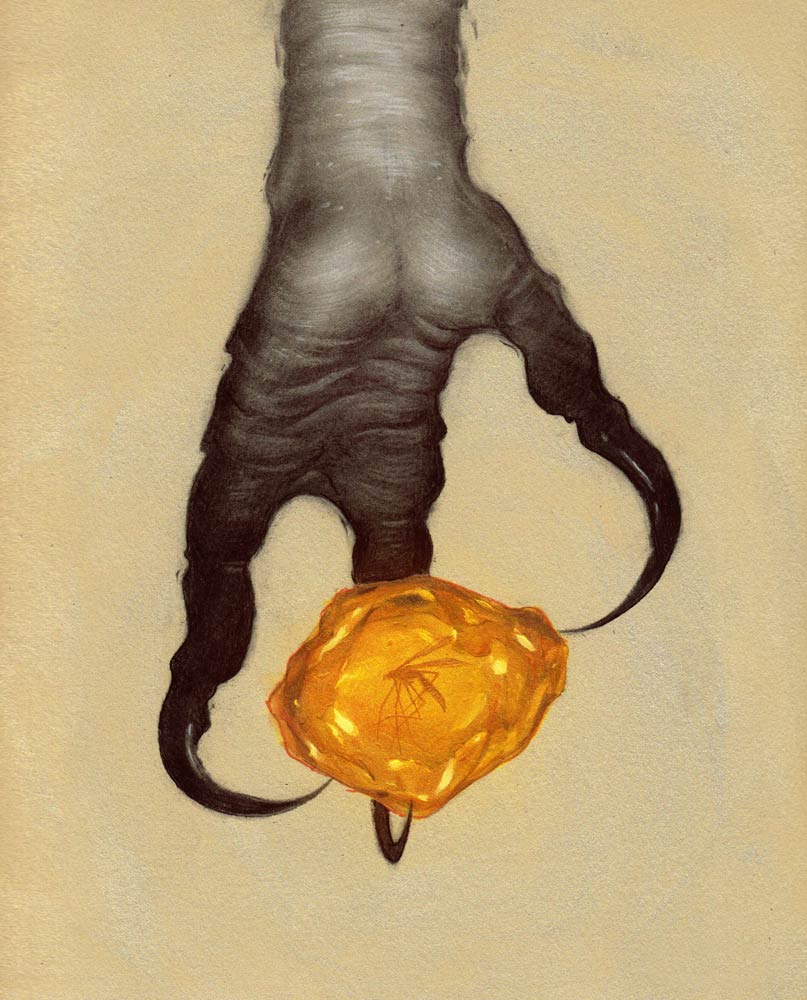 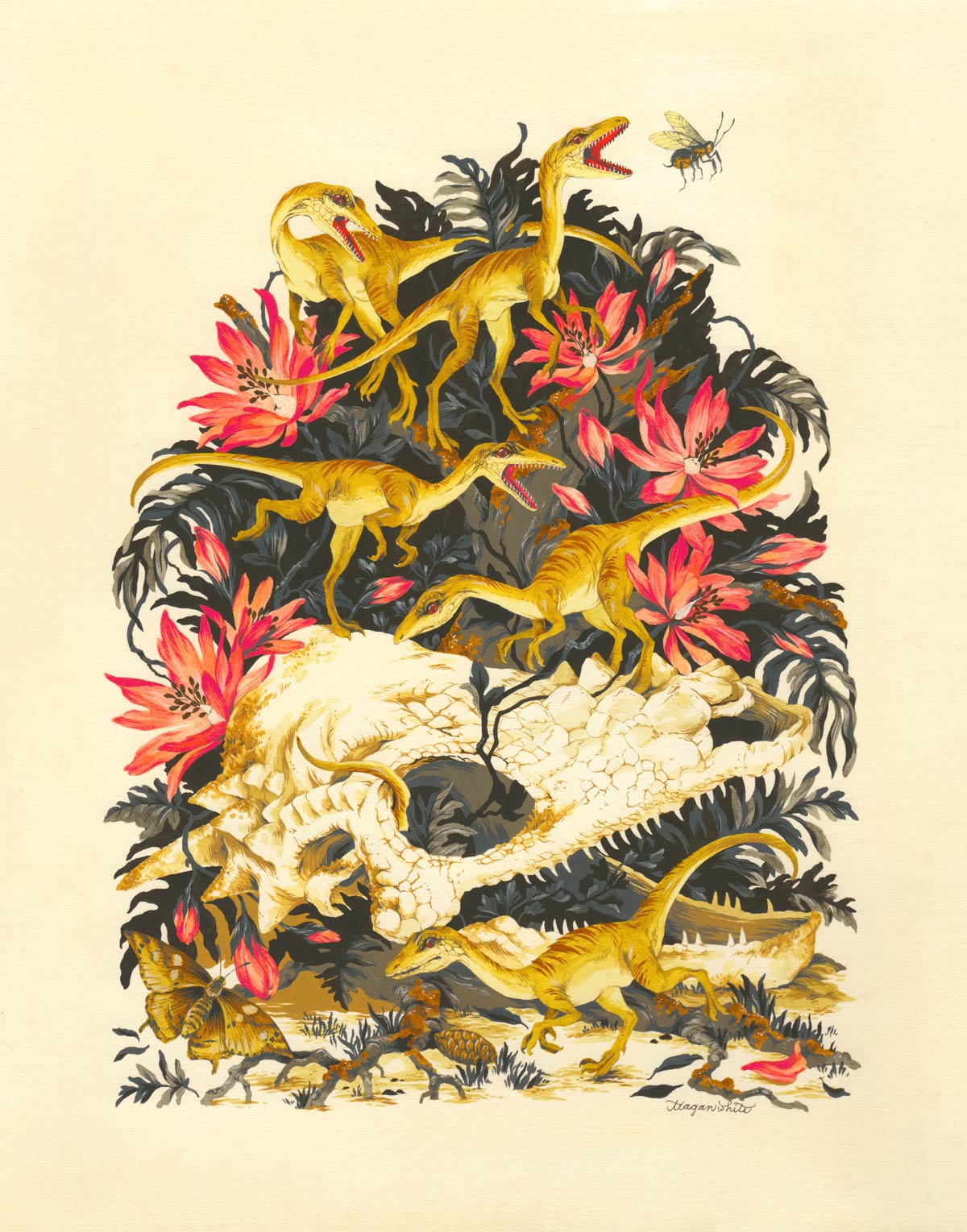 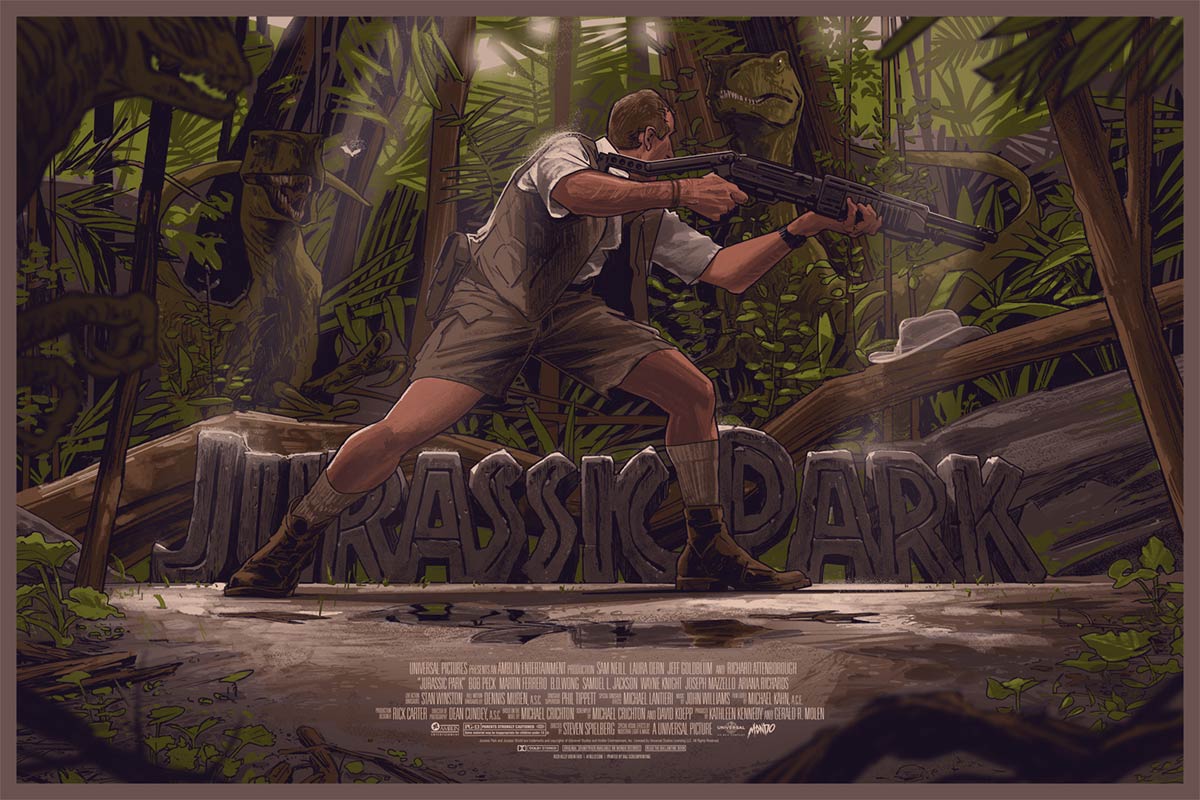