MMA fighter Ronda Rousey is giving critics of her body an one-two-punch (around 6:18 in the video). Throughout her career, some have called Rousey’s body “huge” and “masculine.”

The athlete, who has also appeared twice on the big screen this summer in Furious 7 and Entourage, fired back at critics in a UFC video promoting her Aug. 1 fight with Bethe Correia. She said every muscle has a purpose and that her body isn’t designed to please anyone:

Rousey’s defense of her own body comes just three weeks after J.K. Rowling slammed a tweeter who said tennis star Serena Williams was “built like a man.” Posting a stunning picture of Williams in a dress, the Harry Potter author wrote, “Yeah, my husband looks just like this in a dress. You’re an idiot.” 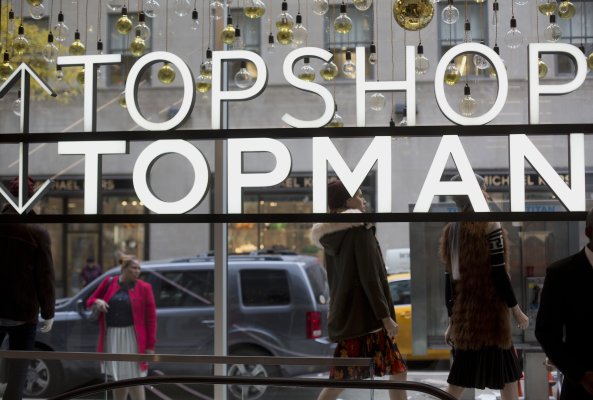