Chinese nationals, who were jailed for illegal logging, walk out of Myitkyina prison after being released during an amnesty in Myitkyina, the capital of Kachin State, north of Burma, July 30, 2015
Reuters
By Alissa Greenberg

Almost 7,000 prisoners in Burma were given presidential pardons and released Thursday, in one of the largest amnesties in the military-dominated state in recent years.

The amnesty coincides with the celebration of a national Buddhist holiday and those released included 201 foreigners, Chinese loggers, dissident journalists and military officials associated with the former Junta, the Wall Street Journal reports.

More than 150 Chinese nationals, who had been sentenced to life in jail on charges of illegal logging, were among the 6,966 freed. Their lengthy sentences had strained relations between Burma, officially now known as Myanmar, and Beijing.

New Zealander Phil Blackwood and his two colleagues, who were sentenced to two and a half years in prison for insulting the Buddhist religion, were not part of the amnesty.

Four journalists and the publisher of the weekly journal Bi Mon Te Nay were freed after spending a year behind bars on defamation charges.

However, prisoner watchdog the Assistance Association for Political Prisoners (AAPP) expressed disappointment that only 13 prisoners of conscience were granted freedom.

Though Thein Sein had promised to free all political prisoners by the end of 2014, as part of a much-lauded process of reform after a half-century of brutal military dictatorship, AAPP estimate around 158 remain behind bars.

Former Brigadier General Than Tun and Tin Htut, the son-in-law of the notorious former prime minister and head of military intelligence, Khin Nyunt were also released.

The mass amnesty comes as Burma gears up for a landmark election in November. 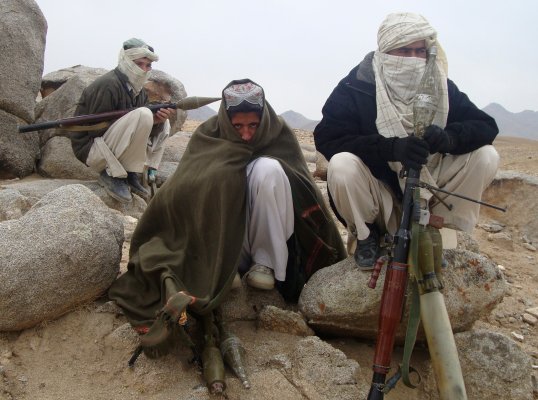