German Journalists Investigated for Treason After Publishing Reports on Surveillance

Markus Beckedahl, founder of Netzpolitik.org, in his office in Berlin on 10 Oct., 2014.
Britta Pedersen—/picture-alliance/dpa/AP Images
By Helen Regan

A news website in Germany is being investigated by federal prosecutors for treason after it reported on the country’s apparent plans to expand domestic surveillance of online communications.

Prosecutors say they have launched the probe against two journalists of Netzpolitik.org, and an unidentified source, following a criminal complaint by Germany’s domestic intelligence agency over two articles that appeared on the website, reports Reuters.

Netzpolitik.org published an article in February last year saying that the spy agency — the Office for the Protection of the Constitution (Bfv) — was requesting more funding for increasing surveillance of online communications. In another report in April, it claimed the agency had plans to set up a special unit to monitor social media sites.

Bfv said the articles were based on leaked documents.

According to German media, the probe is the first time in 50 years that journalists have faced treason charges.

“This is an attack on the freedom of the press,” said journalist Andre Meister, who is one of those named in the investigation alongside editor-in-chief Markus Beckedahl. 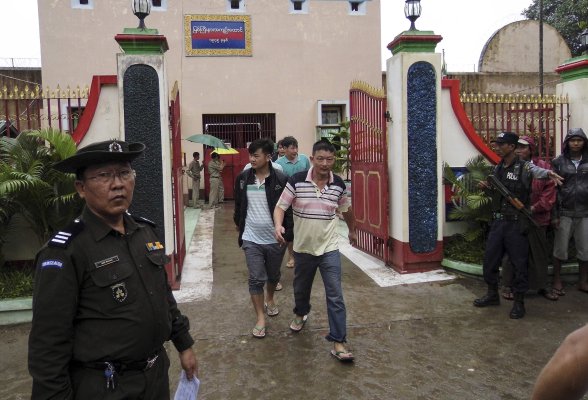