Actress Valerie Harper Has Been Released From the Hospital

Actress Valerie Harper has been released from the hospital she was taken to in York, Maine, after being found unconscious backstage before a theater performance Wednesday, Deadline.com reports.

Harper, best known for playing Rhoda on The Mary Tyler Moore Show, revealed in 2013 that she has terminal brain cancer.

The 75-year-old has continued to work through her illness and is currently appearing along with Sally Struthers in the Gershwin musical Nice Work if You Can Get It. She spent Wednesday night receiving treatment and was discharged Thursday morning, Deadline.com says.

Harper has experience fighting cancer — she beat lung cancer in 2009 — and has endeavored to stay positive throughout her ordeal. “When I wake up in the morning, I don’t say, ‘Oh, I have cancer.’ I say ‘Another day. How you feeling? Good? Good,’” she told People in May. 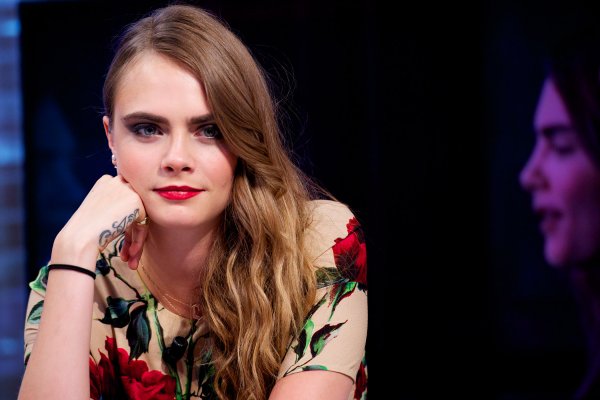 5 Reasons You Don't Mess With Cara Delevingne
Next Up: Editor's Pick