A national psychologists group could soon adopt new ethics rules that would ban its members from participating in the questioning of terror suspects.

The New York Times reports the board of the American Psychological Association is considering a new ethics policy that would effectively prohibit psychologists from assisting in all national security investigations. A decision on whether or not the group will approve the policy could come as soon as next week.

The potential ban would come in the wake of a report that purported to detail how APA officials worked in collaboration with the Bush Administration to carry out and justify the government’s controversial interrogation program. According to the Times, the change in policy could hinder the Obama administration’s ability to hold and question some individuals suspected of terrorism. 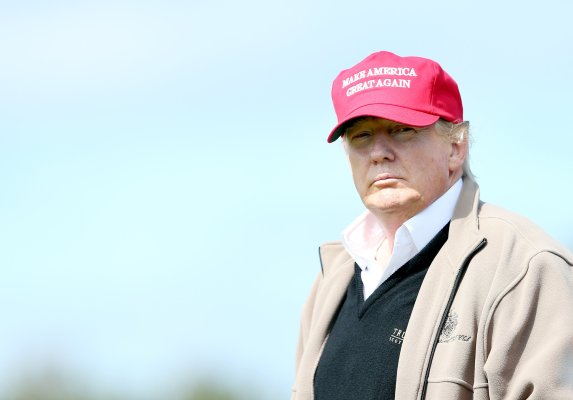 Donald Trump Promises to be 'Nice' at GOP Debate
Next Up: Editor's Pick