This Is What Facebook's Solar-Powered Internet Plane Looks Like

In a video posted to his Facebook page, Zuckerberg introduced the 140-foot wingspan aircraft that is designed to provide Internet access to remote regions.

To see the story about the plane’s design, here’s the link to the video and Zuckerberg’s Facebook post. It already has over 20,000 likes.

“Aquila is a solar powered unmanned plane that beams down internet connectivity from the sky,” he wrote. “It has the wingspan of a Boeing 737, but weighs less than a car and can stay in the air for months at a time.

“This effort is important because 10% of the world’s population lives in areas without existing internet infrastructure. To affordably connect everyone, we need to build completely new technologies.” 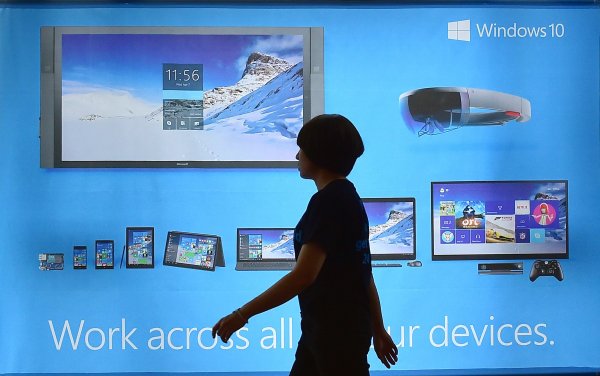