Uber Denies There Are ‘Phantom’ Cars In Its App

Although there’s nothing too spooky about the possibility of phantom cars showing up in Uber’s app, it does come across as somewhat sneaky.

Researchers are arguing that the app has cars appear when a user opens up the service, but there are actually none in the area. Uber, however, vehemently denies the accusation of “phantom” cars.

In a Vice article, Alex Rosenblat and Luke Stark, who are researchers from the Data & Society think tank, said an Uber representative told a passenger that the app is “simply showing that there are partners on the road at the time.”

“This is not a representation of the exact numbers of drivers or their location,” the representative continued, according to the article. “This is more of a visual effect, letting people know that partners are searching for fares. I know this seems a misleading to you but it is meant as more of a visual effect more than an accurate location of drivers in the area. It would be better of you to think of this as a screen saver on a computer.”

“Our goal is for the number of cars and their location to be as accurate as possible in real time,” an Uber spokesperson said in an interview with The Guardian. “Latency is one reason this is not always possible. Another reason is that the app only shows the nearest eight cars to avoid cluttering the screen. Also, to protect the safety of drivers, in some volatile situations, the app doesn’t show the specific location of individual cars until the ride is requested.” 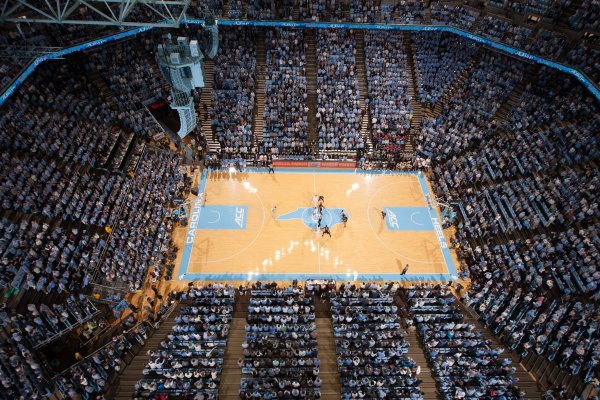 StubHub’s App Now Lets You Request an Uber To Your Event
Next Up: Editor's Pick