Republican presidential frontrunner Donald Trump said he is confident he would “get along very well with Vladimir Putin,” despite the contentious relationship the Russian president has had with the United States in recent years.

“He hates Obama, Obama hates him. We have unbelievably bad relationships. Hillary Clinton was… 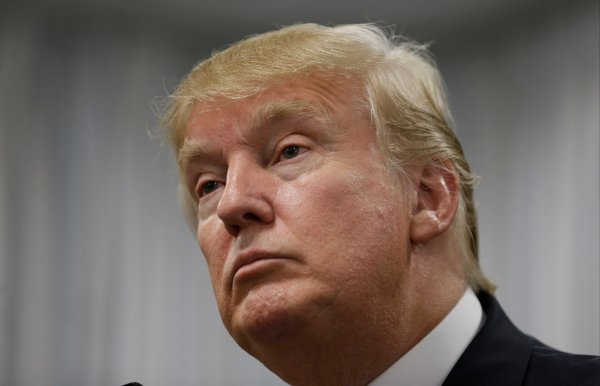 Donald Trump Dominates in New Poll
Next Up: Editor's Pick