Here’s Your Chance to Pretend to Be Jesse Pinkman

Always wanted to live out a Breaking Bad fantasy without actually operating a meth lab? Here’s your chance. Two of the houses featured in the critically acclaimed series are on sale in Albuquerque, N.M.

The house where fictional Jesse Pinkman lived in the series has an asking price of $1.6 million —”meth lab not included” — according to the Coldwell Banker’s press release. The realtors for the house, a mother-daughter team, created a website touting its celebrity status. The house, which was posted for sale Tuesday, has two stories, with 3,500 square feet, and four bedrooms. According to TODAY, the house for sale wasn’t used to film the parties or any “intense” scenes.

Though the series ended almost two years ago, Breaking Bad still gets plenty of hype. “Better Call Saul,” a prequel series that premiered earlier in 2015, was recently nominated for an Emmy. And Albuquerque’s tourism industry continues to capitalize on “Breaking Bad” buzz, offering tours of key locations in the series. 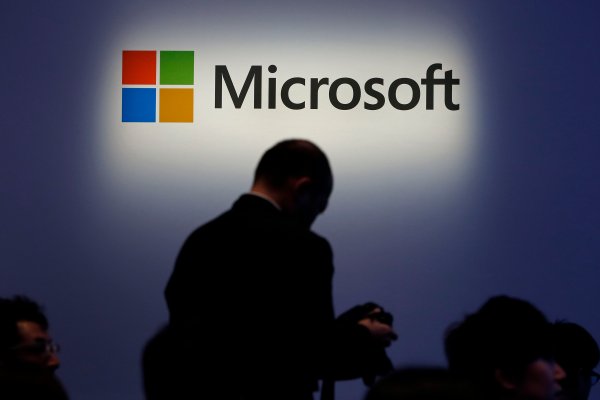