Taco Bell That Serves Booze Will Also Have a Bouncer

Taco Bell is—ahem—beefing up security at its location in the Wicker Park neighborhood of Chicago. That’s where the company will serve alcohol alongside its tacos and Crunchwraps in the United States for the first time.

The company announced in June that it planned to serve beer, wine, and mixed drinks at its Wicker Park restaurant as part of a rebranding effort that will see the introduction of upscale locations similar to ones the company already operates in the U.K., Seoul, and Tokyo.

Now the location on Milwaukee Avenue in Chicago is reportedly adding a bouncer to monitor the restaurant’s door on evenings, Thursday through Saturday, a representative for the owner of the restaurant told DNAinfo Chicago. The restaurant, which opens next month, will also stop selling alcohol by 10 p.m. on weeknights and by midnight on Fridays and Saturdays. Those restrictions resulted from a community group meeting in June at which residents said they were worried about late hours, underage drinking, and customers exiting the Taco Bell with open containers of alcohol.

Taco Bell CEO Brian Niccol told Fortune in June that “a lot of people like to have a beer with their taco,” and that the company’s new concept restaurants are aimed at capturing more young customers. “What we have found is the twenty-something crowd enjoys a beer with their taco and we also have a history of a late-night business where people have had their own alcohol to go with our food,” he said.

A Taco Bell spokesperson told DNAinfo Chicago that the company plans to open another location that sells alcohol in San Francisco in September, and will evaluate entering other urban markets after that. 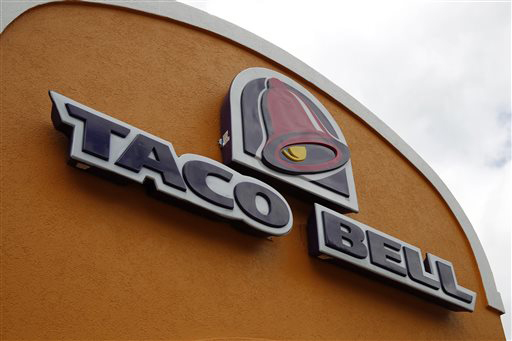 Taco Bell Will Soon Start Delivering To Your Couch
Next Up: Editor's Pick