A crash test of Ford’s new all-aluminum, F-150 extended cab model didn’t turn out well, according to results published by the Insurance Institute of Highway Safety.

When the truck hit a 5-foot rigid barrier at 40 miles-per-hour — a setup meant to imitate a partial head-on collision — it crunched the front driver area to a point that “seriously compromised the driver’s survival space,” IIHS said.

The poor results were specific to the extended cab version only. The better-selling F-150 crew cab received a top safety pick award from the insurer-funded group after the same tests showed the smaller cab better preserved survival space for the driver.

“Ford added structural elements to the crew cab’s front frame to earn a good small overlap rating and a top safety pick award but didn’t do the same for the extended cab,” said David Zuby, IIHS chief research officer. “That shortchanges buyers who might pick the extended cab thinking it offers the same protection in this type of crash as the crew cab. It doesn’t.”

Ford said it plans to update all its 2016 models with the extra steel to help deflect energy in the event of a crash. Ford’s F-150 pickup is the U.S.’s best-selling pickup. It’s also the company’s most profitable model. The new 2015 F-150s are also the first mass-market vehicles with an all-aluminum body. 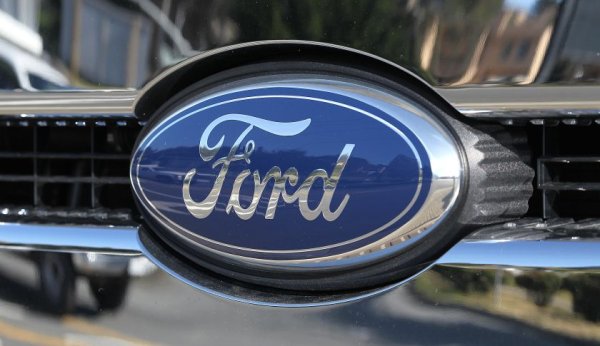 Here’s Why Ford Is Absolutely Killing It
Next Up: Editor's Pick