On The Tonight Show Starring Jimmy Fallon Wednesday night, actor Jason Segel joined Fallon for a game of “Word Sneak,” in which the two are challenged to insert random words into a normal conversation. When Segel is tasked with using the word “Mongoose,” he says he wants to head down South to check out “mongeese,” while Fallon talks about doing a “squat thrust” in Norway to communicate with the locals.

The actor appeared on the late-night show to promote his starring role as David Foster Wallace in The End of the Tour, out in theaters July 31. 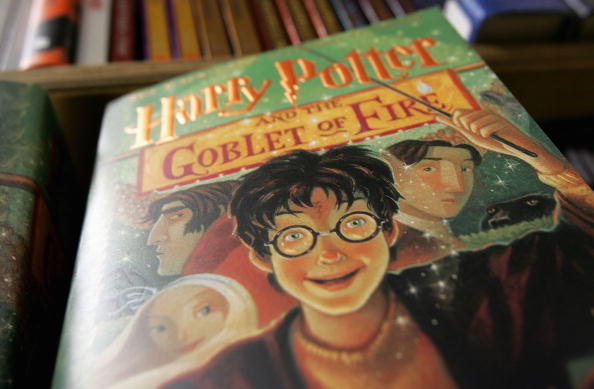 These #NewHarryPotterBooks Won't Be Coming to a Bookstore Near You
Next Up: Editor's Pick