Here’s Why Oil Giant Shell Is Slashing Thousands of Jobs

There was no sugar coating on Shell’s earnings report Thursday: “Today’s oil price downturn could last for several years,” the company said.

In reporting a 25% decline in net income in the second quarter, the company said it would be combating the “prolonged downturn” in the oil industry by slashing 6,500 staff and contractor jobs this year and reducing capital investment by $7 billion or 20%. The company employs 94,000 worldwide. Shell’s dreary outlook on Thursday comes after its prediction in April that oil prices would return to $90 per barrel in three years. Crude oil has slumped 50% in the last year—at one point hitting a six-year low.

Shell isn’t alone in trying to grapple with cheap oil. This week Chevron said it would cut 1,500 jobs in an effort to cut costs by $1 billion. Likewise, ConocoPhillips said it’s continuing layoffs as it tries to reduce spending by $1 billion over two years.

Graves & Co., an energy consulting firm, estimates that the energy sector has lost 50,000 in the past three months—that’s on top of the 100,000 layoffs since oil prices began to tumble last fall. 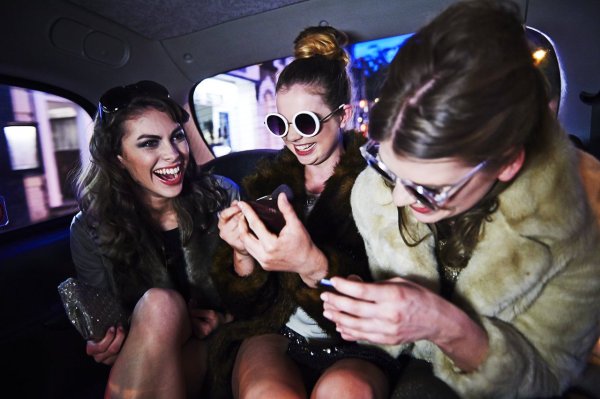 Even More Millennials Are Living At Home
Next Up: Editor's Pick