Little Women Could Get a Dystopian Reboot on the CW

Jo, Meg, Beth, and Amy may be headed to the CW. The network has put Little Women, a script adapted from Louisa May Alcott’s beloved 1868 novel, into development, EW has confirmed.

NCIS actor Michael Weatherly is executive producing through his Solar Drive Productions along with writer Alexis Jolly, in association with CBS Television Studios.

This certainly isn’t the first time Little Women has been adapted for the screen, the most recent version being Gillian Armstrong’s feature starring Winona Ryder and Christian Bale, but you’ve never seen the March sisters like this before. The logline describes Jolly’s script as “a hyper-stylized, gritty adaptation,” in which the sisters “band together in order to survive the dystopic streets of Philadelphia.”

Pretty far from playing The Pilgrim’s Progress on Christmas Eve. 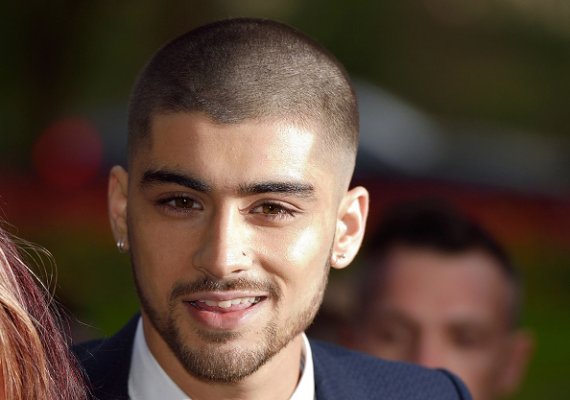