Wednesday’s game between the New York Mets and the San Diego Padres was nothing if not dramatic. Aside from the Padres trouncing the Mets 7-3, rumors that shortstop Wilmer Flores would be traded to the Milwaukee Brewers in return for All-Star outfielder Carlos Gomez reached Flores while he was playing.

In the smartphone era, such news travels fast, and it wasn’t long before the stadium was giving Flores a standing ovation as he came up to bat. Then cameras caught Flores, teary eyed, as he soldiered on playing for the team he thought was sending him away.

In the end, though, the rumors were only just that, as Mets manager Sandy Alderson told reporters that “social media got ahead of the facts” and there would be no such trade. Later reports indicated that the deal fell apart in the final stages, explaining why Flores was left in the game when traded players are usually pulled immediately. 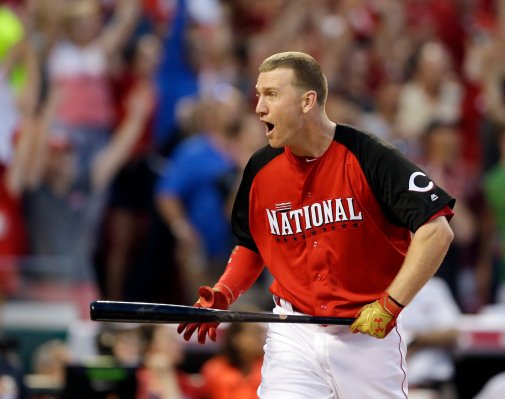