With the Danish documentary on LEGO, A LEGO Brickumentary, premiering in U.S. theaters, iTunes, and OnDemand Friday, the gaming news website Kotaku posted a clip from the film profiling the math professor who became famous for calculating that there are 915,103,765 ways to combine six, eight-stud LEGO bricks.

Inspired by a LEGOLAND display that seemed to lowball the number at 103 million, Søren Eilers from the University of Copenhagen created a computer program that now drums up that figure in 5 minutes. Why was LEGO’s estimate off? Eilers says it’s because it only counted the ways bricks could be stacked on top of each other in tower formations, not accounting how low, wide structures can be put together.

To figure out how many ways seven bricks can be combined, it took Eilers two hours. Eight bricks? Nearly 21 days (20.83 to be exact). Nine? Ten? That would take years, hundreds of years, he says, so something to think about if you have some free time this summer. 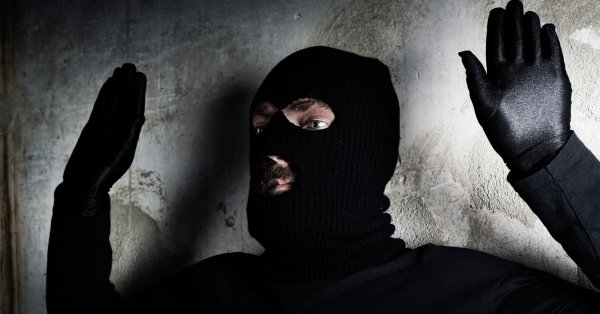