The 5 Skills of Disruptive Innovators

The ability to look at problems in a non-standard way might be the most sought after competency of the future.

Most of us believe that the ability to think creatively is genetic. It’s not.

The five skills of disruptive innovators are:

You can see how these are somewhat synergistic. They all fit together, each one making the other parts stronger. If you can only pick two focus on asking questions and networking.

The Innovator’s DNA is fascinating throughout. 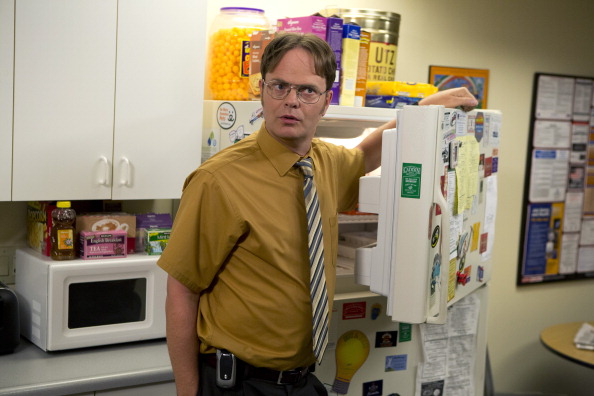 Workplace Rudeness Is Contagious
Next Up: Editor's Pick