Burrito lovers, rejoice! Chipotle has moved into the top spot when it comes to healthy eating in a jiffy, according to Business Insider.

Between the ripped dude who has claimed to eat Chipotle every day for several months straight while maintaining washboard abs to consistent sales growth, the Mexican food chain is enjoying quite the popularity boom.

Subway, on the other hand, saw their sales plummet by 3%, according to The Washington Post. Once numero uno in terms of the fast food hierarchy, the sandwich purveyors dropped to number three in the ranks for the first time in seven years. Couple that with the legal issues former spokesperson Jared Fogle is facing following an FBI investigation and it creates the perfect storm of bad publicity.

The Upshot, a New York Times blog, cites the average Chipotle order as containing 1070 calories, but that isn’t stopping self-proclaimed healthy eaters from singing its praises. This is largely due to the chain’s emphasis on serving protein that isn’t laden with human antibiotics (and how many fast food eateries can say that?) along with a commitment to prepping ingredients fresh on a daily basis.

And, of course, you don’t have to load up on sour cream, cheese or even a tortilla to dine on a burrito at Chipotle. Keep your order to a lean protein, rice, guac, salsa and lettuce and you’ll cut that 1070 calorie order nearly in half. 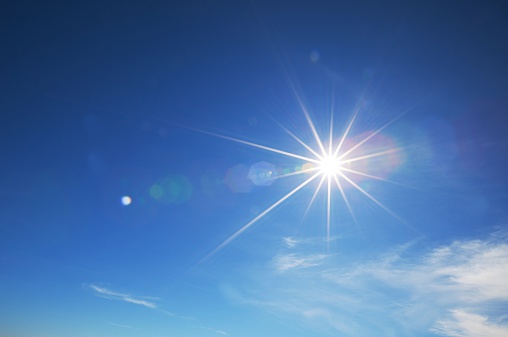 A Letter to Millennials: Give Yourself the Gift of Stillness
Next Up: Editor's Pick