The first trailer for 13 Hours: The Secret Soldiers of Benghazi is out, offering a glimpse of Michael Bay’s latest directorial undertaking.

The red band trailer features plenty of Bay’s hallmark explosions and actions scenes, though with a decidedly more serious tone in its depiction of the 2012 attacks in Libya.

The movie is adapted from the book 13 Hours: The Inside Account of What Really Happened in Benghazi, by Mitchell Zukoff. The acclaimed nonfiction book, released last fall, details the assault on a U.S. diplomatic compound. The attacks killed U.S. Ambassador J. Christopher Stevens was killed, U.S. Foreign Service Information Management Officer Sean Smith, two CIA contractors, and and approximately 100 attackers. 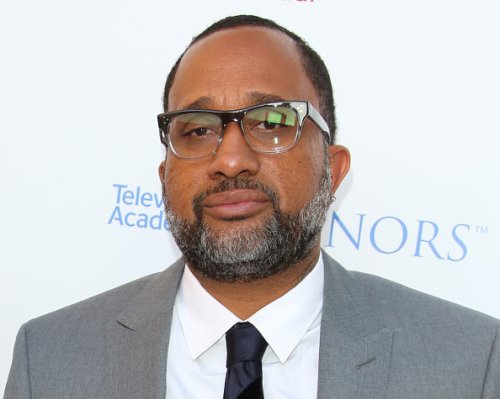 Shaft Getting Remake From Black-ish Creator
Next Up: Editor's Pick