India’s foremost HIV/AIDS researcher Dr. Suniti Solomon, who documented the nation’s first HIV case before setting up the first voluntary testing and counseling center for the disease, died Tuesday at her home in the southern city of Chennai.

Solomon, who was 76, began tracking the infection at a time when many in the country were reluctant to delve into what was a little known field. In 1986, her discovery of the infection in six blood samples collected from female sex workers in southern India generated headlines internationally. Speaking to TIME in September 1986, after the first Indian cases had been documented, a former senior medical official said: “We in India have been shaken and face a moment of truth.”

Trained in the U.K., the U.S. and Australia, Solomon won a string of awards for her HIV/AIDS work. Her pioneering research was prompted by reports on HIV in international journals. “Those were the days when I was reading a lot of foreign journals on the HIV and its effect in the U.S. In a quest to determine whether the virus was spreading here, my postgraduate student Nirmala and I identified a few female sex-workers lodged at the government home on Kutchery Road in Mylapore [in Chennai],” she told the Hindu newspaper last year.

Among the first six cases uncovered by Solomon was of a 13-year-old girl who had been forced into the sex trade after being kidnapped. “She was the first girl we tested that I spoke to, and she changed me,” Solomon recalled in a 2009 interview with India’s Mint newspaper.

The samples collected by Solomon, who was being treated for cancer when she died, and her team were eventually sent to Johns Hopkins University in the U.S. for further testing and confirmation.

“It was frightening really,” she told Mint. “My husband was a little worried and didn’t want me to work with HIV-positive patients, most of whom at that time were homosexuals, those who self-injected drugs and sex workers. And I said, look, you have to listen to their stories and you wouldn’t say the same thing.” 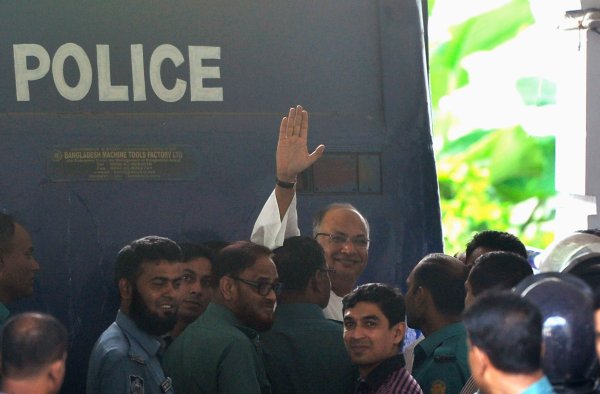