This U.K. Lawmaker Wants a Huge Diamond in the Queen's Crown Returned to India

The Crown Of Queen Elizabeth The Queen Mother (1937) Made Of Platinum And Containing The Famous Koh-i-noor Diamond Along With Other Gems.
Tim Graham/Getty Images
By Rishi Iyengar

In the midst of a recently reignited conversation about Great Britain’s colonial debt, particularly to India, one member of the country’s parliament has proposed a preliminary step in repaying the South Asian nation — the return of the famous Koh-i-noor diamond.

U.K. lawmaker Keith Vaz called for the return of the famous jewel on Tuesday and urged Prime Minister David Cameron to promise as much during his Indian counterpart Narendra Modi’s visit this November, the Press Trust of India reports.

Vaz, himself of Indian origin and the longest-serving British MP of Asian descent, also referenced Indian lawmaker Shashi Tharoor’s much-lauded speech at the Oxford Union that recently went viral on social media. Tharoor argued that Britain owes India and its numerous other colonies reparations for centuries of oppression, a position endorsed by Modi.

“I welcome Dr. Tharoor’s speech and the endorsement of its message by Prime Minister Modi. I share their views,” Vaz said. “These are genuine grievances which must be addressed.”

While he recognized that calculating the monetary reparations is anything but straightforward, the British MP said giving back the iconic diamond — which currently adorns the Queen of England’s crown — is one tangible step.

“Pursuing monetary reparations is complex, time consuming and potentially fruitless, but there is no excuse for not returning precious items such as the Koh-i-Noor diamond, a campaign I have backed for many years,” he added.

Once considered the largest diamond in the world, the Koh-i-Noor is said to have been 793 carats uncut when originally mined in the south Indian state of Andhra Pradesh during medieval times, following which it passed through the hands of various invaders — most notably Persian ruler Nadir Shah who gave the precious stone its current name — before being seized by the British East India Company in the mid-19th century.

“What a wonderful moment it would be, if and when Prime Minister Modi finishes his visit, which is much overdue, he returns to India with the promise of the diamond’s return,” Vaz said. 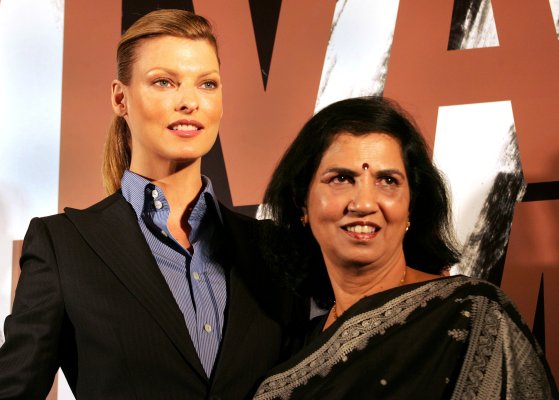