The 1 Most Interesting Thing We Just Learned About Twitter

Twitter on Tuesday posted second quarter earnings of $0.07 per share, beating expectations of $0.04 per share. That good news sent Twitter’s stock up over 4% in after-hours trading early Tuesday afternoon.

But Twitter’s full earnings presentation reveals something else interesting about the service: Americans have pretty much stopped signing up for it.

The number of new American Monthly Active Twitter Users has been gradually getting smaller for a while now, even flatlining once before at the end of last year. Now that’s happened for a second time, with no new U.S. user growth from Q1 2015 to Q2 2015:

That lack of American growth doesn’t mean Twitter isn’t making any money from the U.S. — domestic revenue hit $321 million this quarter, up 53% year-over-year. But it’s a sign that Twitter must increasingly look to foreign shores for more user growth, a metric closely watched by Twitter investors.

Twitter’s international growth figures are a little healthier on the surface, with the company adding 8 million international monthly active users in Q2 from the previous quarter. But Twitter says the lion’s share of that increase came from users who only engage with the service over SMS text messages, not the full mobile app. Those users, who mostly reside in less-developed countries that lack advanced wireless broadband infrastructure, will likely be more difficult for Twitter to effectively monetize. 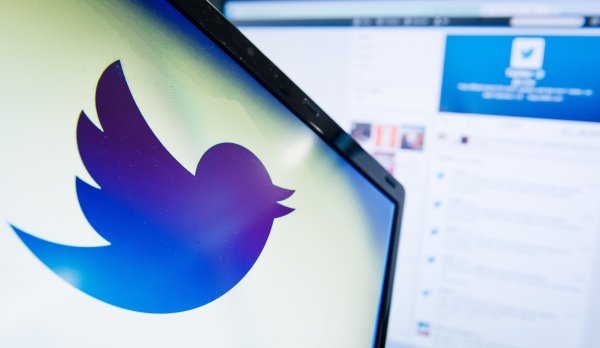 Twitter Just Apologized For Holding This Controversial Party
Next Up: Editor's Pick