Most employees fear layoffs if their company is sold, but one Turkish company has instead given its workers a big post-acquisition payday.

After food delivery company Yemeksepeti was bought by Germany’s Delivery Hero in May, chief executive and co-founder Nevzat Aydin carved up the $27 million he made from the sale between his 114 employees. The average bonus of $237,000 is nearly 150 times the average current monthly wage at the company.

In an interview with CNNMoney, a spokesman for Delivery Hero said the size of the individually-determined bonuses was influenced by their impact on Yemeksepeti’s success, the number of years they worked for the company, and their potential for the future.

“The success of companies like Delivery Hero and Yemeksepeti is based on amazing company cultures where tremendous people always walk the extra mile,” he said. 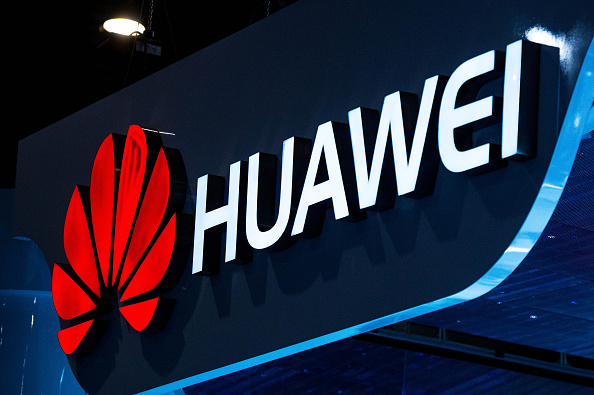 Sales of Huawei Smartphones Soar 39%
Next Up: Editor's Pick