Here's Facebook's Course To Combat Bias In The Workplace

Facebook is a prestigious Silicon Valley company where many people hope to work, and yet it has had trouble building on a truly diverse workforce despite repeated promises to do so.

So on Tuesday, COO Sheryl Sandberg shared in a blog post the company’s latest effort in that area: an anti-unconscious bias course for its employees. The company is now sharing it with the public via a new website, complete with videos and presentations on various topics.

“One of the most important things we can do to promote diversity in the workplace is to correct for the unconscious bias that all of us have,” Sandberg wrote. “At Facebook, we’ve worked with leading researchers to develop a training course that helps people recognize how bias can affect them, and gives them tools to interrupt and correct for bias when they see it in the workplace.”

Google released a similar body of resources and training materials in 2014.

In mid-June, Facebook released its second annual workforce diversity report. Much like the other large companies that have also released such reports in the last two years, not much has changed in Facebook’s numbers. The company saw only a one percentage-point increase in total female employees (32%) and in women in technical positions (16%). Women in senior positions stayed at the same level — just 23% of the company. Facebook also didn’t see much improvement in racial diversity, still mostly hiring white and Asian employees.

“Diversity is central to Facebook’s mission of creating a more open and connected world. To reflect the diversity of the 1.4 billion people using our products, we need to have people with different backgrounds, races, genders and points of view working at Facebook,” Sandberg wrote.

The videos cover four areas: stereotypes and performance bias, performance attribution bias, competence/likability tradeoff bias, and maternal bias. It’s not clear how Facebook has implemented these training materials within the company, although Sandberg notes that people have asked the company to share the course with others. 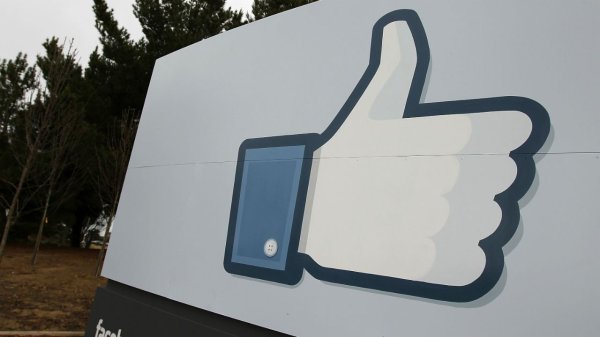 Facebook Wants to Let You Buy Things From Retailers’ Pages
Next Up: Editor's Pick