Could Chicago be getting a new mayor?

Controversial rapper Chief Keef took to Twitter on Tuesday to say he’s out for Mayor Rahm Emanuel’s job. “Vote for me!!!! … Yall gonna love me in the Office,” the 19-year-old tweeted.

The social media posts are all part of the teenage rapper’s beef with Emanuel, whose office canceled a benefit concert that Chief Keef had been due to headline in July out of concerns for public safety, NBC reports.

The rapper, who has a long history of run-ins with the law, had planned to perform via hologram as he is unable to appear in person in Chicago, where there is an outstanding warrant for his arrest on charges related to child support. On Monday, Keef encouraged his Twitter followers to call Emanuel and “tell him to stay the f— off the people’s music,” providing them with a phone number to the city directory.

Keef may have to wait a while for his mayoral dreams to become reality, however. Emanuel was sworn in for his second term in May after winning a runoff mayoral election with 56 percent of the vote, and the next election is due in 2019. 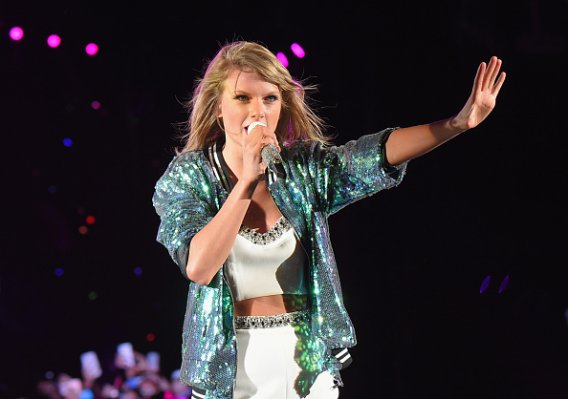