A week after insurance companies in China announced that they would start selling smog insurance, government regulators have ordered an end to the practice, Reuters reports. No official explanation has been offered.

One of the smog policies would have guaranteed travelers booking three- to seven day package tours to certain major cities a refund of about 50 yuan (about $8) per day if they suffered two or more consecutive days of severe smog. It was sold by the insurance group Ping An and the online travel agency Ctrip.

Another policy, launched by the People’s Insurance Company of China (PICC), was directed at Beijing residents. The insurance company promised to pay 300 yuan (just under $50) to policy holders if the official index of smog in the Chinese capital exceeded the hazardous 300 level for five consecutive days, and to pay 1,500 yuan (roughly $240) to policy holders hospitalized as a result of smog.

Both Ping An and PICC have said that policies sold before the ban will be honored. 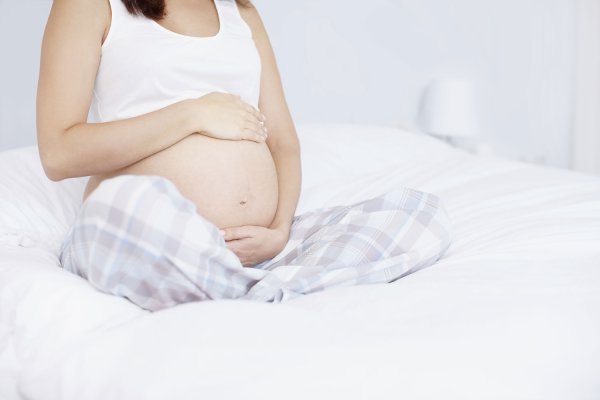 Researchers Say Autism Can Start During Pregnancy
Next Up: Editor's Pick