A Florida police department is mired in criticism after an officer was seen on surveillance video throwing peanuts at a homeless man.

The tape shows Officer Andrew Halpin tossing peanuts while booking Randy Miller at the Sarasota County Jail on July 18. Miller is seated and handcuffed, and opens his mouth like a circus animal — apparently at Halpin’s command.

Two officers watch in the background as the apparently intoxicated Miller tries to catch the peanuts.

The video was made public on Monday. Sarasota Police Chief Bernadette DiPino told NBC station WFLA she was not aware of the incident until the… 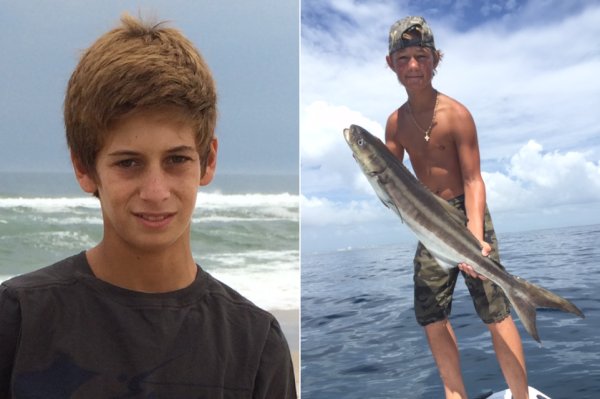 Families of Missing Florida Teens Plead for Help
Next Up: Editor's Pick